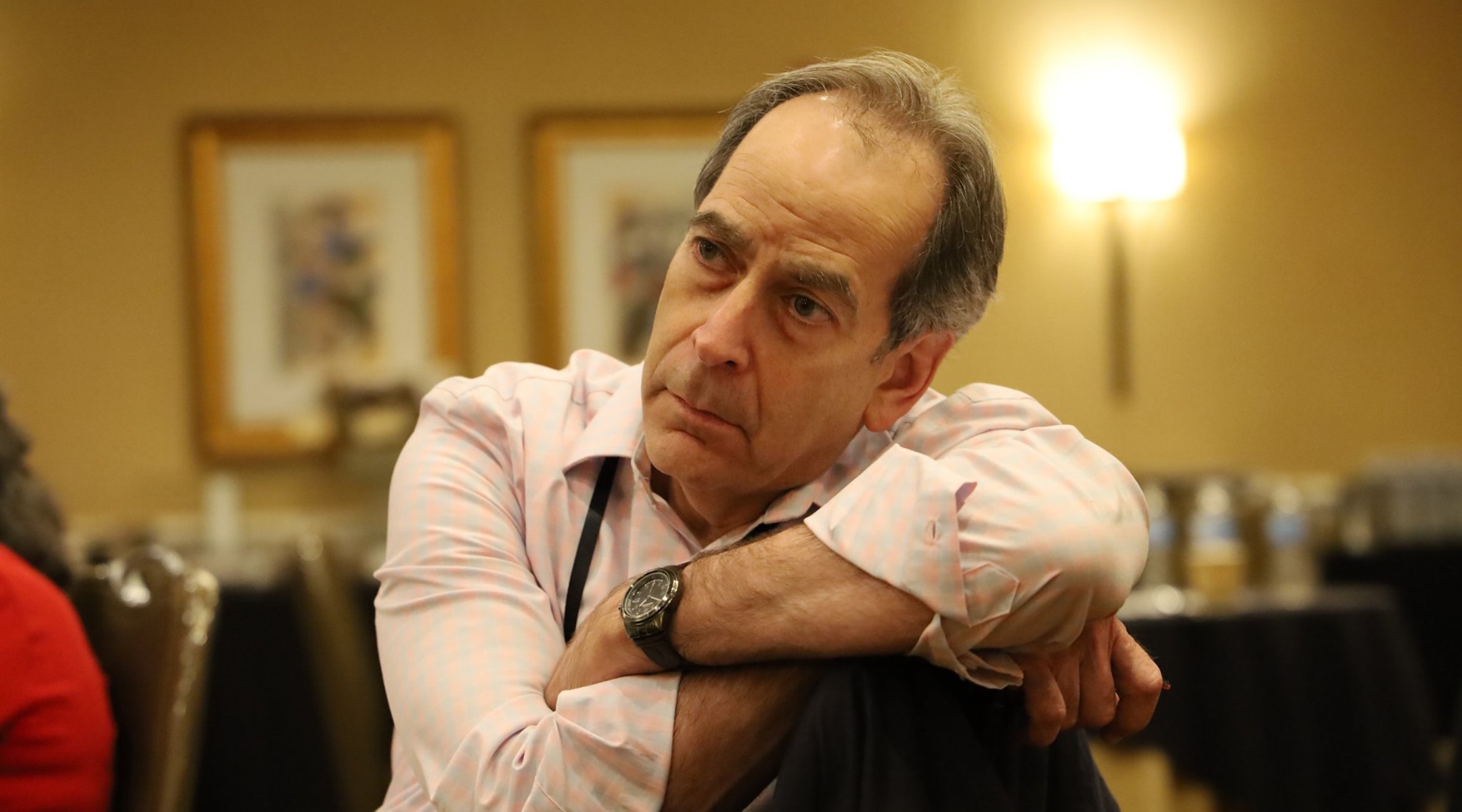 (JTA) — After three and a half years as editor in chief of the Jewish Telegraphic Agency, Andrew Silow-Carroll will be the next editor of the New York Jewish Week.

The veteran journalist will succeed Gary Rosenblatt, who announced last month he will step down at the end of September after 26 years as editor and publisher of the Jewish Week.

Silow-Carroll, 58, has spent over 30 years in Jewish media. He was previously the CEO and editor in chief of the New Jersey Jewish News and managing editor of the Forward. He spearheaded JTA’s coverage of, among other things, the 2016 presidential election, the Pittsburgh and Poway synagogue shootings, historic developments in U.S.-Israel relations and the rise of white supremacy-driven anti-Semitism, which manifested at the 2017 rally in Charlottesville, Virginia.

“We are grateful for all that Andy has done for JTA,” said Ami Eden, CEO and executive editor of JTA and 70 Faces Media, its parent company. “He is a seasoned leader and joy to work with, and is a source of insightful, nuanced (and often funny) commentary on Jewish life and community. The New York Jewish Week is lucky to have him.”

When Silow-Carroll joined the JTA in 2016, he noted that it was where he landed his first full-time reporting job in the late 1980s.

“It’s painful to be leaving JTA and 70 Faces Media, who have demonstrated the possibilities for reviving Jewish journalism in the digital era,” Silow-Carroll said. “But the Jewish Week also has an incredible history, and I am looking forward to applying all I learned here to expand on that legacy in print and across the media landscape.”

Silow-Carroll will begin at the Jewish Week in late September.