Judy Gold’s son will be playing Div. I college basketball, and Ben Stiller is cheering him on 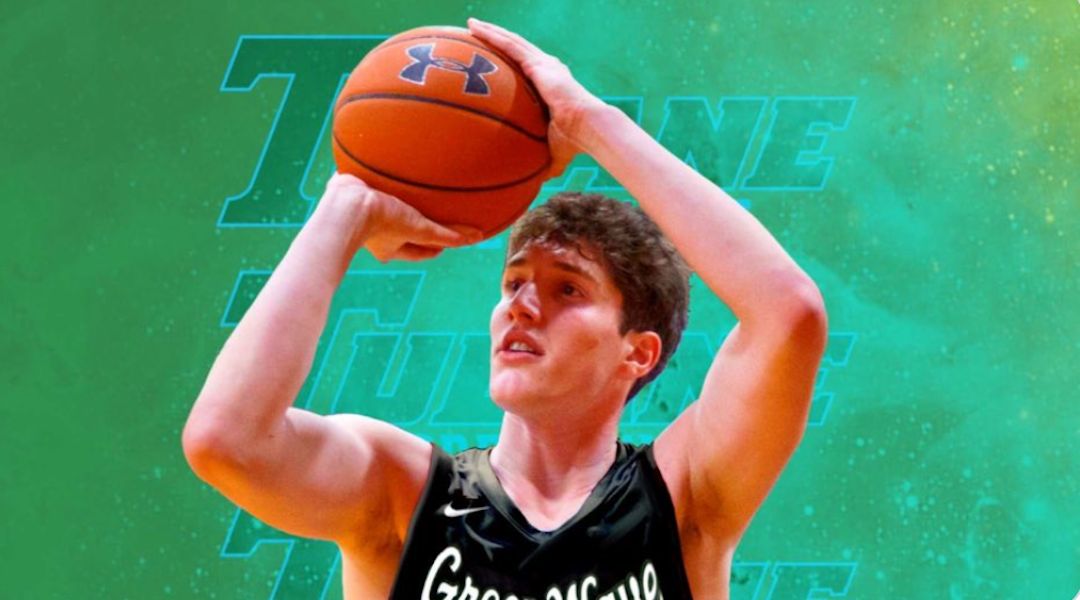 Callahan-Gold, who lives in New York City, will graduate this spring from Northfield Mount Hermon, a Massachusetts coed boarding school.

The 6-foot-8 power forward will not be on scholarship but will join the team as a walk-on, according to Guerry Smith of the The Times-Picayune/New Orleans Advocate.

Callahan-Gold is the younger son of Gold and her partner of 20 years, Sharon Callahan. Their elder son, Henry, attended Indiana University at Bloomington, where he studied media management.

Gold tweeted the exciting news with the hashtag #TallJews:

I’m SO proud of my baby Ben who will be playing Division 1 Basketball for @TulaneAthletics!! Hard work pays off! #proudmommy #basketball #talljews 🏀 pic.twitter.com/BNMTCcEOzJ

Gold’s tweet led several famous Jews to weigh in and congratulate the basketball standout, including a famous Ben — Stiller.

“Congrats! let’s get #TallJews trending,” the Jewish actor wrote. (Spoiler: It did not trend.)

I think he’s the only one.

Jewish actor Michael Ian Black replied, “I think he’s the only one.”

Stiller replied, “Stephen Merchant? I have no proof, but it would be nice.” (Merchant, an English actor, is not Jewish.)

Division 1 is the top level of college sports. Callahan-Gold will be joining a Tulane program that has not made the NCAA Tournament since 1995.