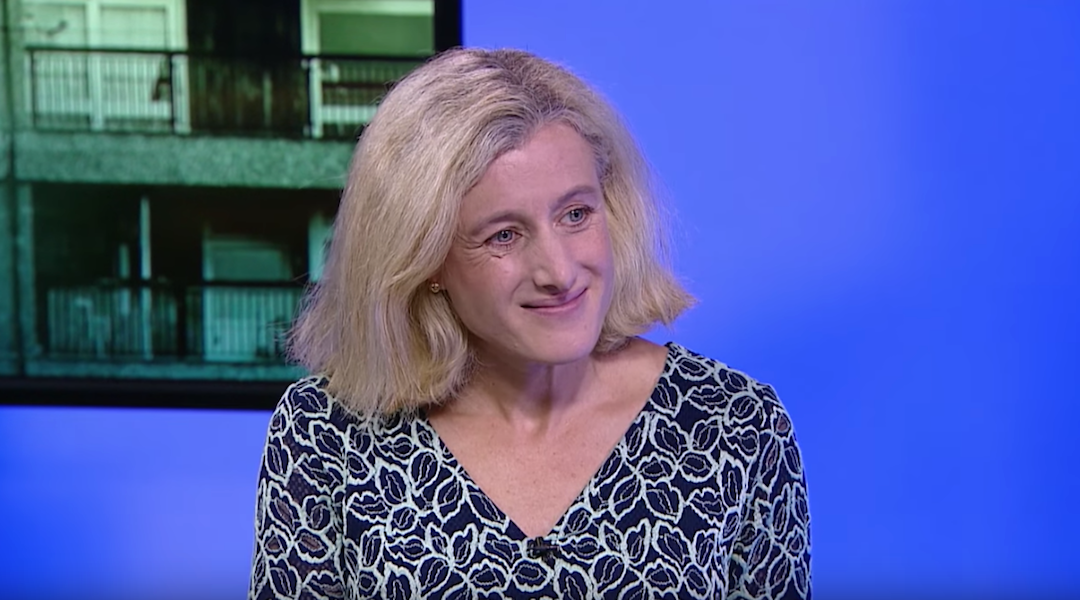 (JTA) — A lawmaker for Britain’s Labour party apologized for claiming that a group of ex-colleagues who quit the party in protest over anti-Semitism may be backed by Israel.

Ruth George, a member of the House of Commons, the British parliament’s lower house, had said that it was “possible” that the seven lawmakers who left the party on Monday were being supported by the state of Israel.

She later issued a statement saying she was “deeply sorry for her ill-thought out and poorly worded comment,” the BBC reported.

The seven, including Luciana Berger, a well-known Jewish lawmaker, formed a party named The Independent Group. Joan Ryan, the former head of Labour Friends of Israel, wrote on Twitter that her former party was “infected” with “anti-Jewish racism” since Jeremy Corbyn became its leader in 2015.

“Support from the State of Israel, which supports both Conservative and Labour Friends of Israel of which Luciana was chair is possible,” GEorge wrote on Facebook . “I would not condemn those who suggest it, especially when the group’s financial backers are not being revealed. It is important for democracy to know the financial backers for any political group or policy.”