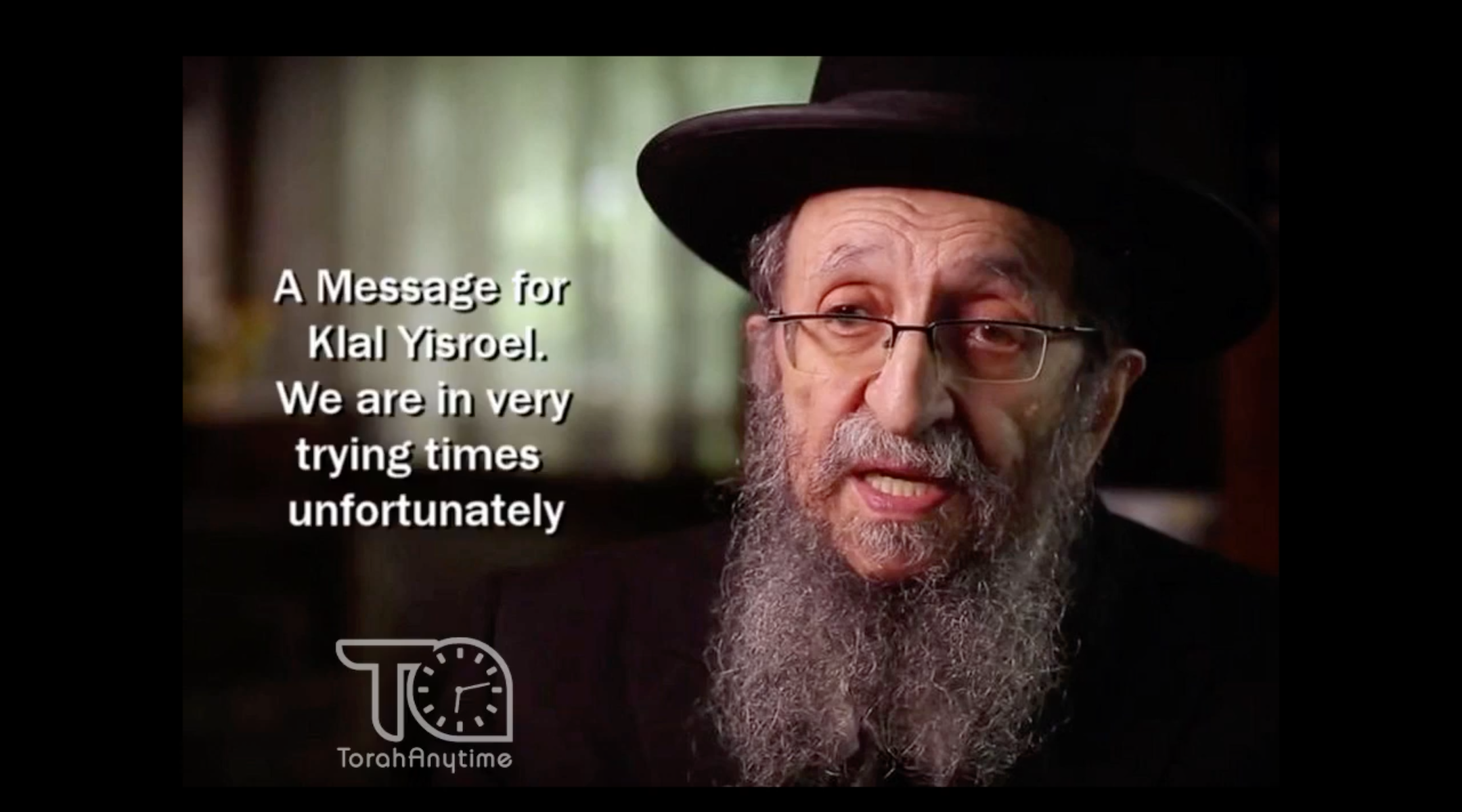 (JTA) – Rabbi Shmuel Kamenetsky, a major leader of the U.S. haredi Orthodox community, said his followers should vote for Donald Trump in November.

“Yes, I think people should vote for him. He’s done a good job. It’s ‘hakaras hatov,'” he told Mishpacha, a weekly magazine aimed at an Orthodox Jewish audience, using the Hebrew words for gratitude. The 95-year-old rabbi said it would be “worrisome” if the president loses, citing rising secularism as a threat.

“You see the matzav [situation], the anarchy … it’s frightening,” Kamenetsky said. “God has become a dirty word in much of America, religion and religious institutions are their enemy.”

While the majority of American Jews vote for Democrats, the Orthodox community has increasingly favored Republican candidates in recent years. The Pew Research Center’s 2013 survey of American Jews found that 64% of ultra-Orthodox Jews considered themselves to be politically conservative.

Kamenetsky, who heads the Talmudical Yeshiva of Philadelphia and sits on the rabbinical advisory board of Agudath Israel, an organization representing the haredi Orthodox, had encouraged his students to vote for Trump in 2016, too, according to the Orthodox news site Matzav.com. At the time, Kamenetsky told the Israeli publication Yated Ne’eman that those who were not honest would not enjoy success in the long term, referring to Hillary Clinton, according to Yeshiva World News.