Linda Sher, a leader in promoting political action by Jewish women, dies at 73 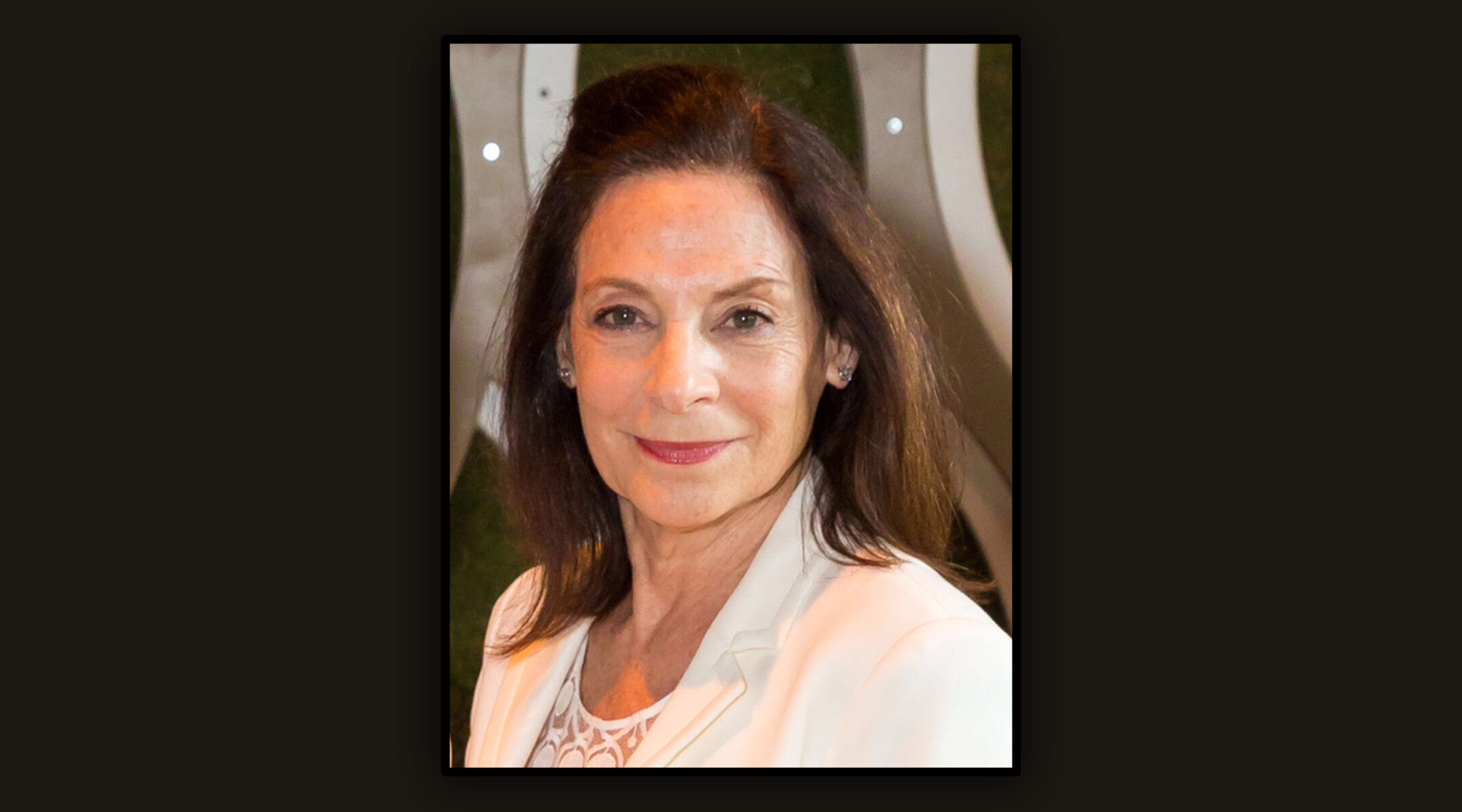 The group Sher founded in 1980, JACPAC, announced her death on Nov. 9.

JACPAC, or the Joint Action Committee for Political Affairs, has become a force on Jewish political advocacy and focuses on a range of issues, including reproductive rights and Israel. Candidates — mostly Democrats, although it has endorsed moderate Republicans — continue to solicit its backing.

“Linda spoke across the country about what she perceived to be our most pressing issues, including a strong U.S.-Israel relationship, reproductive choice, gun control and separation of religion and state,” JACPAC said in a statement. “Her tenacity and determination encouraged JAC women across the country to step up and work to protect our shared values.”

Sher, born Linda Rae Rosen, was prominent in Jewish activism in Chicago and nationally, including with groups like the American Israel Public Affairs Committee.

In 2004, she joined 18 other women at the Library of Congress to be honored for their contributions to American and Jewish life, among them Supreme Court Justice Ruth Bader Ginsburg, artist Judy Chicago, actress Tovah Feldshuh and songwriter Debbie Friedman.

Betsy Sheerr, a past president of JACPAC, said Sher launched JACPAC in 1980 in part because the pro-Israel community had not adequately rallied for a number of pro-Israel Democrats who lost their Senate seats in the Reagan GOP wave.

“Her vision was to empower women to participate fully in political activism by writing checks, advocating and lobbying, cultivating relationships and using the creative talents (and passionate voices) of Jewish women to make an impact,” Sheerr said in an email. “Linda believed in the personal touch: we often made a point of stopping by a Member’s office to say thank you for a vote or co-sponsoring a resolution, not just asking for something. She remembered their birthdays, their children’s names, their staffers.”

Sher, who died of ovarian cancer, is survived by a son and a daughter, two grandchildren, her mother and a sister.