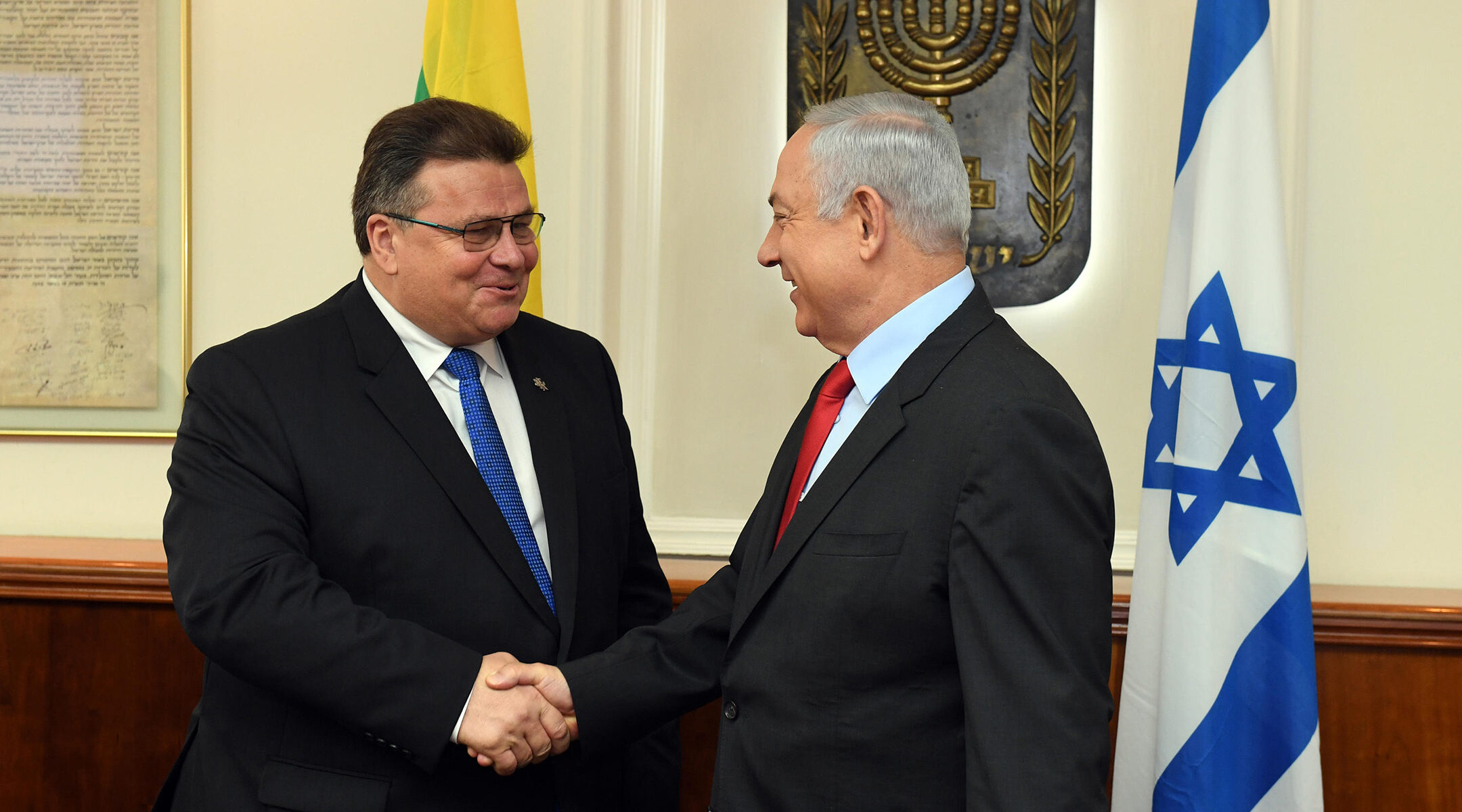 (JTA) — Lithuania has banned affiliates of the Lebanese militant group Hezbollah from entering its territory.

“Hezbollah-affiliated persons were banned from entering Lithuania,” the BNS news service quoted the Lithuanian Foreign Ministry as saying in a statement on Thursday. The ban will remain in force for 10 years, the ministry said.

The European Union, of which Lithuania is a member, considers only Hezbollah’s military wing to be a terrorist group. Hezbollah officials have said the distinction is false and that all the organs of the movement operate in unison.

According to multiple diplomatic sources, the distinction was made at the insistence of France, which has resisted a comprehensive ban on the group because it believes that would harm the EU’s relationship with Lebanon, where Hezbollah is a major political force.