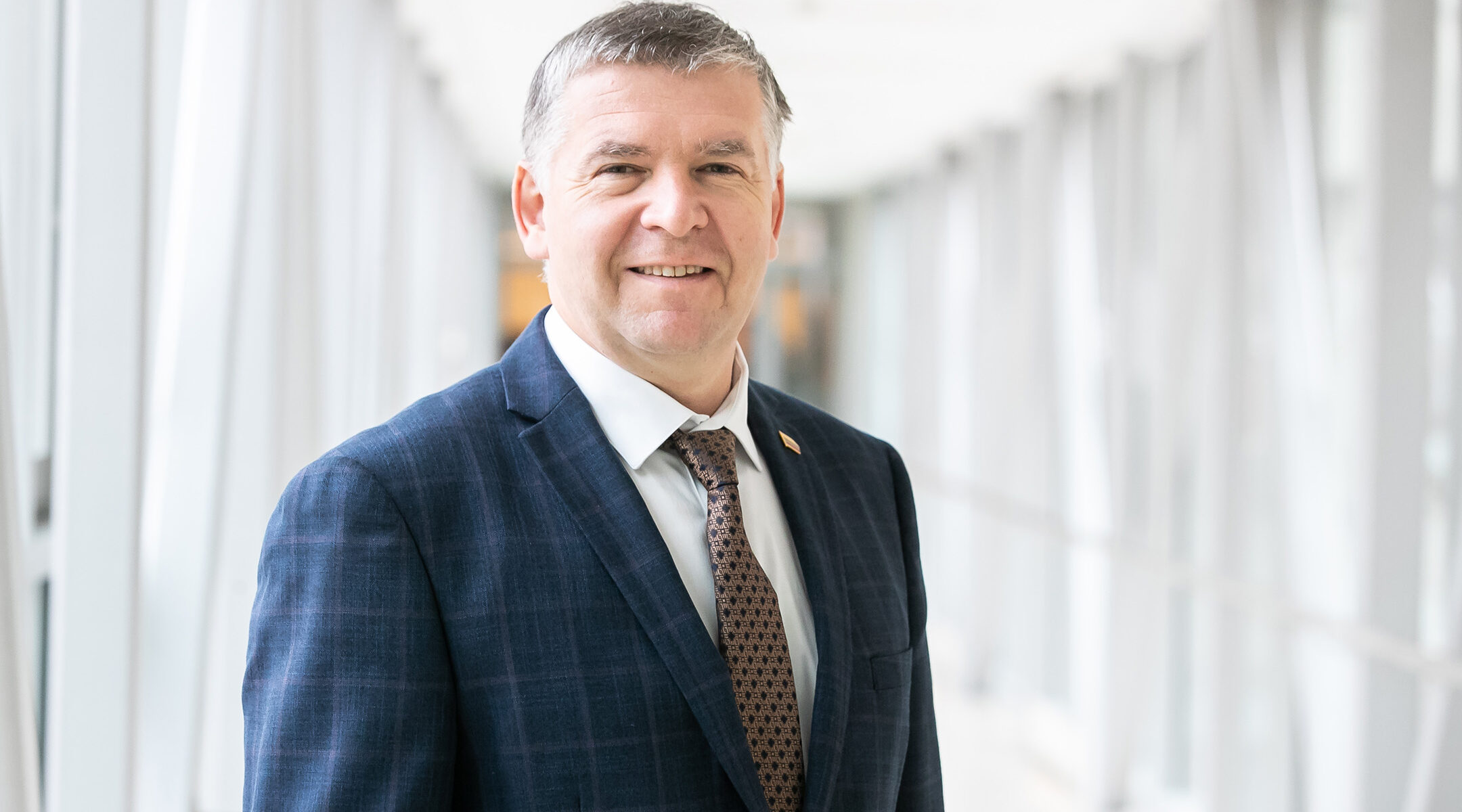 (JTA) — A Lithuanian lawmaker who had suggested that Jews share the blame for the Holocaust resigned as chair of the parliament’s historical memory commission.

Valdas Rakutis faced criticism over his comments, made during a speech in parliament on International Holocaust Remembrance Day, including a rare rebuke from the U.S. ambassador.

Rakutis cited his desire to “reduce tensions between home and abroad” when he announced his resignation on Saturday. He also said he had not meant to place blame on Jewish victims of the Nazi genocide.

“There was no shortage of Holocaust perpetrators among the Jews themselves, especially in the ghetto self-government structures,” Rakutis had said in the speech. “We need to name these people out loud and try not to have people like them again.”

Efraim Zuroff, the Eastern Europe director at the Simon Wiesenthal Center, which also protested Valdas’ remarks, said he was not convinced that Rakutis’ decision to step down from the committee’s leadership reflected regret.

Rakutis’ speech, Zuroff said, “contained all the elements that are official policy in Lithuania,” whose official historians have faced allegations of whitewashing and excusing local complicity in the Holocaust. “But the fact that it was done on International Holocaust Remembrance day, in parliament, and that there was an international uproar about it made it impossible to keep Rakutis as chair of the committee.”