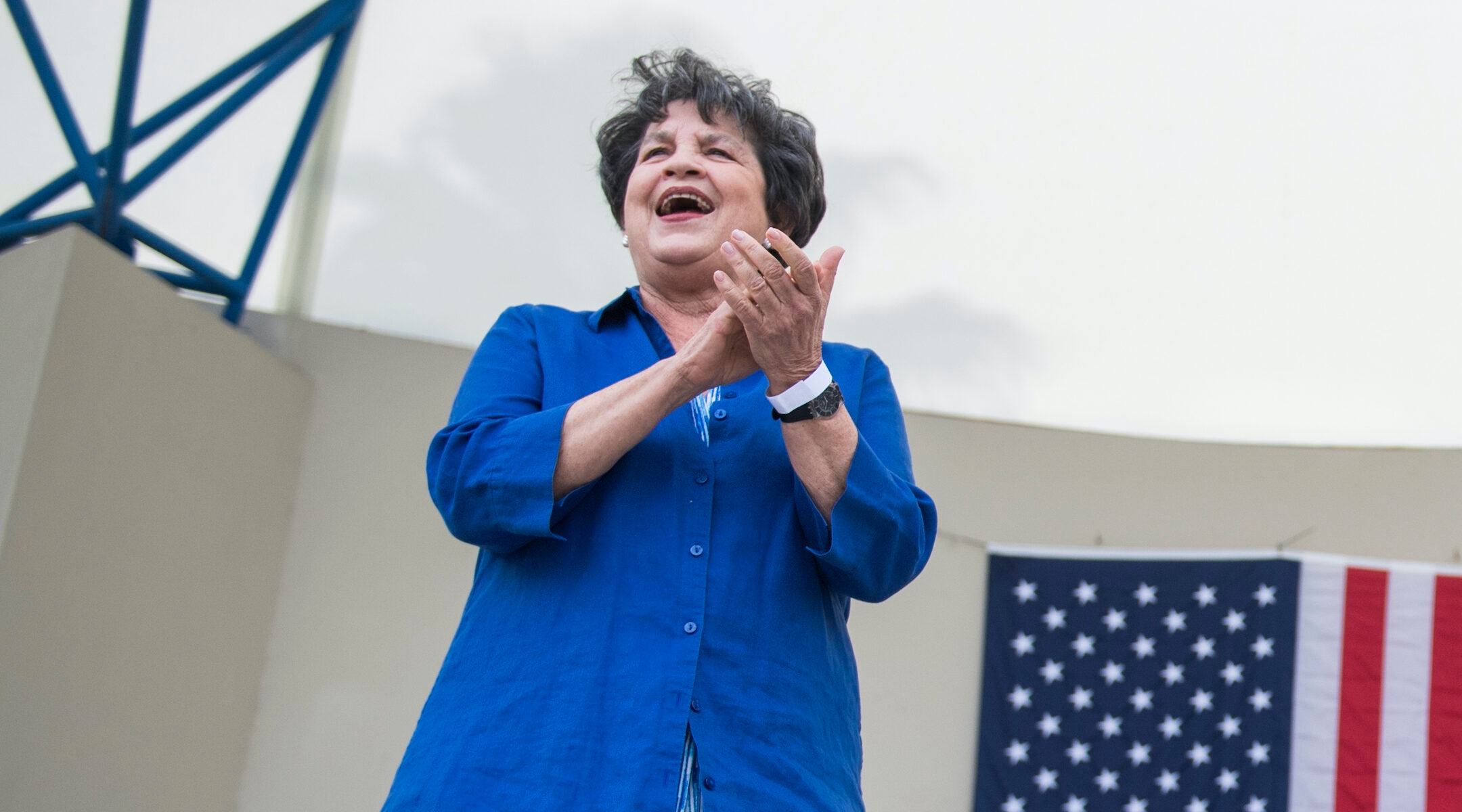 The race pitted two Jews at different poles of the sociopolitical culture wars against each other — a moderate Democrat in Frankel and a far-right agitator in Loomer, who plays on her Jewish identity in her adamantly anti-Muslim rhetoric.

“We’re putting the Jews on trial here in District 21,” Loomer told the Jewish Telegraphic Agency in September. “They have a choice between a Republican Jew who is going to advocate for their survival in their best interests, or they can stand with self-hating Jew Lois Frankel, who is doing the bidding for the jihadists in the Democrat Party who are just literally walking Jews to the gas chamber.”

Loomer, who has been banned from platforms such as Twitter for her rhetoric, was supported by the Trump campaign. President Trump’s daughter-in-law Lara campaigned for Loomer in Florida in the fall.