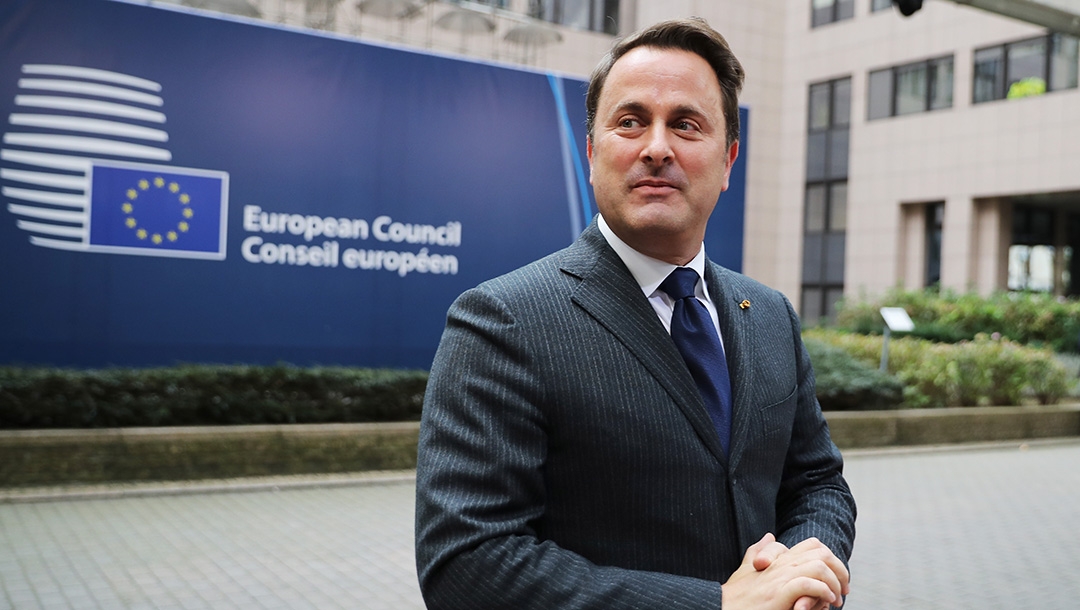 The cancellation prompted criticism by another Israeli Cabinet minister, Amir Ohana, who accused Prime Minister Xavier Bettel of hypocrisy in light of his meetings with officials from Iran, where gay men are executed for engaging in homosexual sex.

Peretz spoke favorably about so-called conversion therapy earlier this month in an interview, sparking an international outcry and prompting Bettel, who is gay, to cancel his scheduled meeting with Ambassador Simona Frankel.

Israel’s Channel 12 reported Monday that Bettel told Frankel that while he respected her personally, he would not be able to attend an official Israeli event as long as a government minister openly supports gay conversion therapy.

In reaction, Israeli Justice Minister Amir Ohana wrote Tuesday on Twitter to Bettel: “When you shook hands with [Iranian Foreign Minister Mohammed Javad] @Zarif — were you aware of how conversion therapy looks like in the Islamic Republic of Iran? Sincerely, Amir Ohana, Israel’s Minister of Justice (and openly gay, btw).”

Ohana posted with the text a picture of Bettel smiling while shaking Zarif’s hand in 2014 and protesters wearing nooses at a demonstration against Iran’s stated policy of executing homosexuals.

On Sunday, Ohana, who belongs to Likud, wrote that he “firmly condemns” the remarks by Peretz of the United Right party.

Homosexuality violates Islamic law in Iran and can be punishable by death. Several thousand people have been executed for homosexuality since 1979.