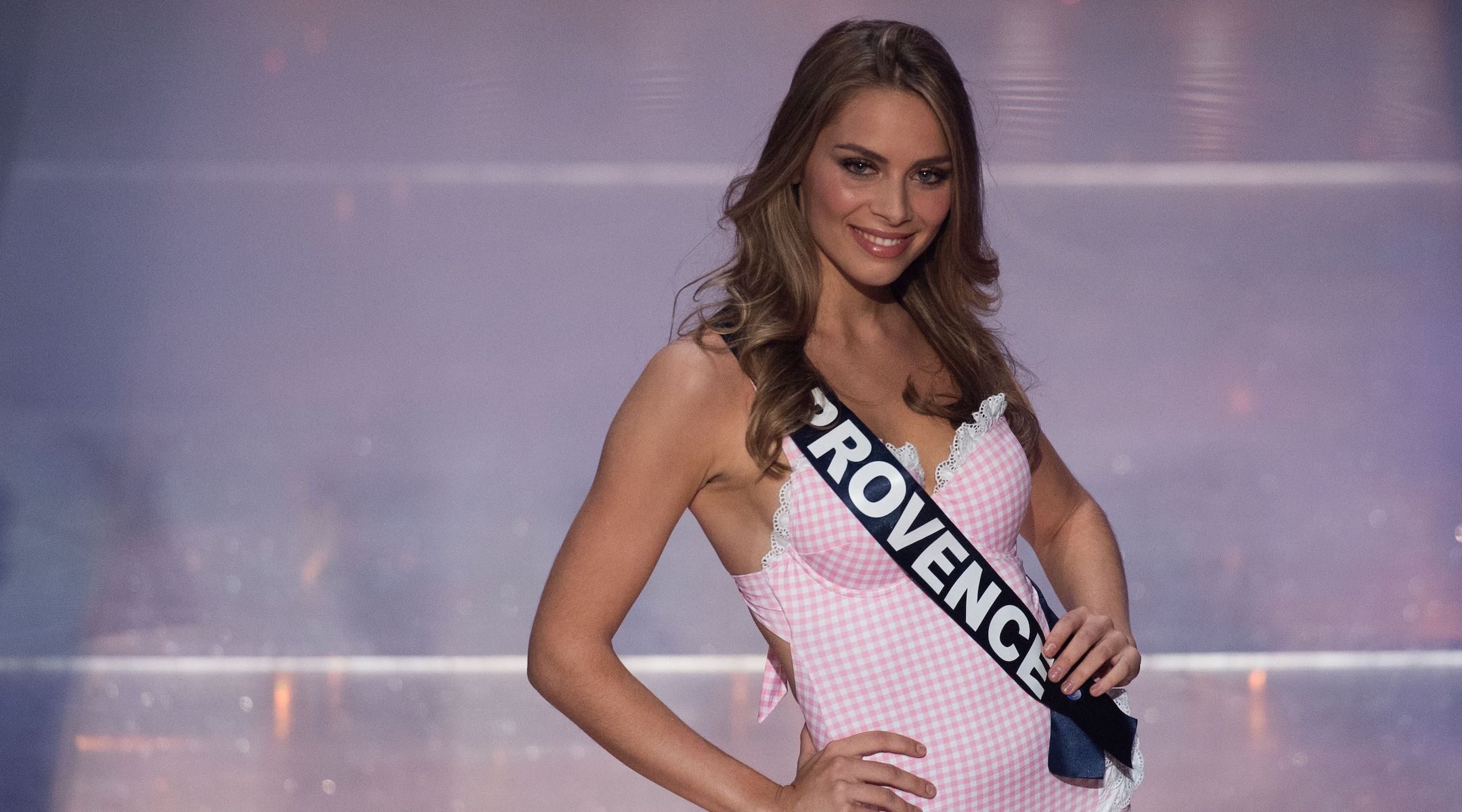 (JTA) — The runner-up in the Miss France beauty pageant received a torrent of anti-Semitic tweets and other online messages after telling a judge in the contest that her father is Israeli.

“I have an array of origins: my mother is Serbo-Croat, my father Israeli-Italian. This gave me a passion for geography and the discerning of other cultures,” April Benayoum told the contest’s audience Saturday night, according to the Jerusalem Post.

The tweets, including one in which the author wrote “Hitler forgot about you,” provoked condemnations from some of France’s top politicians, including Marlene Schaippa, the minister delegate in charge of citizenship.

“MissFrance2021 is not a contest in antisemitism,” Schaippa wrote. “Full support to April Benayoum, who has been the target of unprecedented anti-Semitic hate speech after revealing her origins.”

LICRA, the International League against Racism and Anti-Semitism, announced Saturday that it is taking legal action against multiple individuals who sent the messages. Interior Minister Gérald Darmanin said he was “deeply shocked” by the incident and added that law enforcement is already on the case.

Benayoum, 21, holds the title of Miss Provence, a region in southern France.

“It is sad to witness such behaviour in 2020,” she told BBC. “I obviously condemn these comments, but it does not affect me at all.”

Amandine Petit, who won the overall title of Miss France, told La Depeche that the tweets on Benayoum were “very disappointing” and said she “fully supports” Benayoum.