‘Birthright for Moms’ marks 10 years and more than 17,000 participants 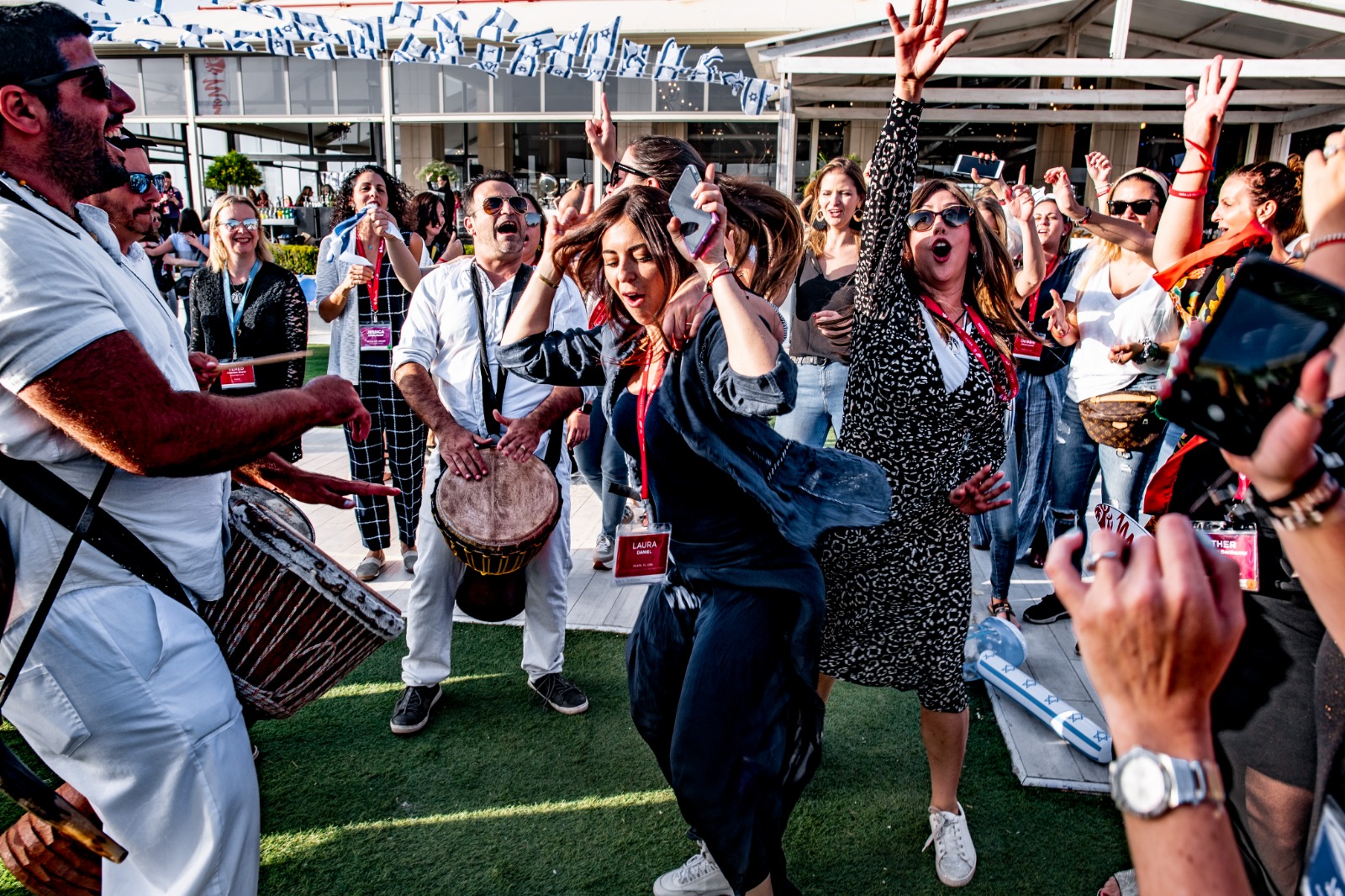 Celebrating the 10th anniversary of the Jewish Women;s Renaissance Project and its relaunch as Momentum. (Aviram Valdman)
Advertisement

Momentum, formerly known as the Jewish Women’s Renaissance Project, has brought more than 17,000 Jewish women as well as men on its heavily subsidized eight-day trip to Israel.

The trips are part of a yearlong program designed to connect Jewish families to Jewish tradition and Israel. Participants also commit to becoming involved in Israel-centric programs when they return from the country.

The rebranding of the organization, once nicknamed “Birthright for Moms,” includes a new multimedia website.

“When we launched the movement 10 years ago, our goal was to inspire greater pride and identity among Jewish mothers based on timeless values,” said Lori Palatnik of Washington, D.C., who founded Momentum and was formerly an educator with the Orthodox outreach group Aish Hatorah. “While the Israel experience will remain central to that concept, with Momentum, we’re thrilled to embrace a far broader vision. We’re bringing ‘Jewish to life’ for women throughout the world, enabling them to tap into Jewish inspiration and wisdom everyday and to apply it to every avenue of their lives.”

Speakers at Monday night’s event included Knesset Speaker Yuli Edelstein, author and journalist Lihi Lapid, and Israeli educator and Israel Prize winner Miriam Peretz. Both women are Momentum Israel Public Council members. The Shalva Band, whose members are musicians with disabilities and who performed at this year’s Eurovision, were the featured performers.