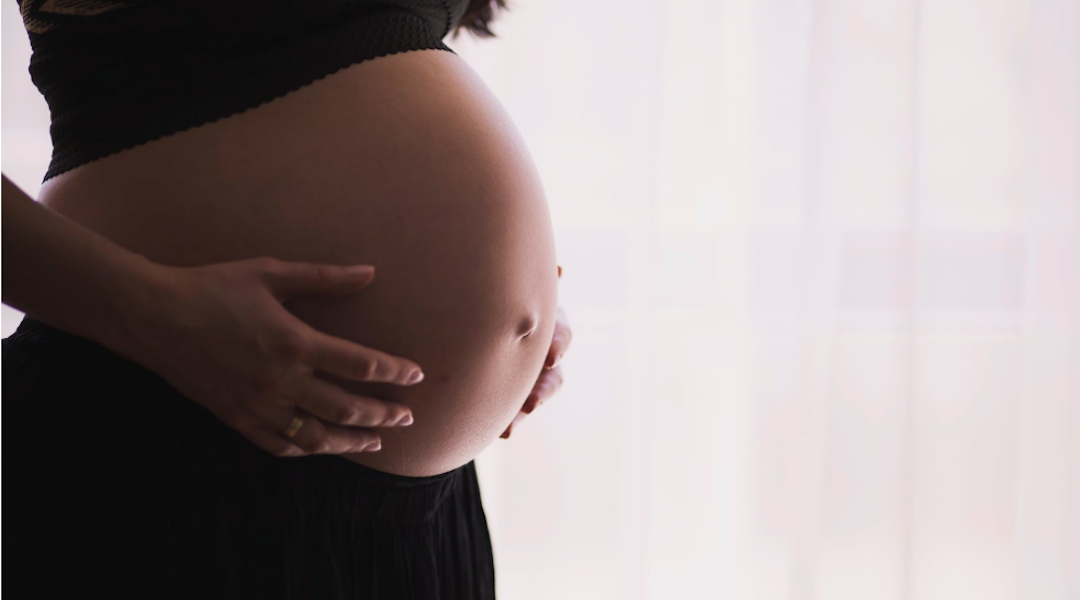 The 118 clergy members urged the passage of the Child-Parent Security Act in a letter Tuesday to the state’s House speaker, Carl Heastie, and Senate majority leader, Andrea Stewart-Cousins, both Democrats. Among the signatories are rabbis representing the Reform, Conservative and Orthodox movements.

The bill, which has the support of Gov. Andrew Cuomo, would legalize paid gestational surrogacy, in which a woman is compensated to carry a child not conceived using her eggs. Proponents say it allows those facing infertility and LGBTQ couples to have children, while detractors say the practice is immoral. The measure also would ease the process through which parents who enlist a third party to conceive establish a legal relationship with the child.

The letter — organized by the Protecting Modern Families Coalition, an alliance of organizations in support of the legislation — references Jewish tradition in arguing for the bill’s passage.

“From birth to Bar/Bat Mitzvah, marriage, and burial, at the core of most of the major Jewish life cycle events is family,” it reads. “As rabbis, we know the visceral, central importance for so many of our congregants of building a family.”

Among the signatories are Rabbis Sharon Kleinbaum of the LGBTQ synagogue Congregation Beit Simchat Torah; Rick Jacobs, who heads the Reform movement; Dov Linzer, president of the liberal Orthodox Yeshivat Chovevei Torah rabbinical school; and Rabbi Avram Mlotek, an Orthodox rabbi who announced last month that he will perform same-sex weddings. The UJA-Federation of New York and the Central Conference of American Rabbis, the Reform movement’s rabbinical arm, also joined the letter.

Along with New York, gestational surrogacy is now banned in Michigan and Louisiana, but couples in other states may face restrictions.