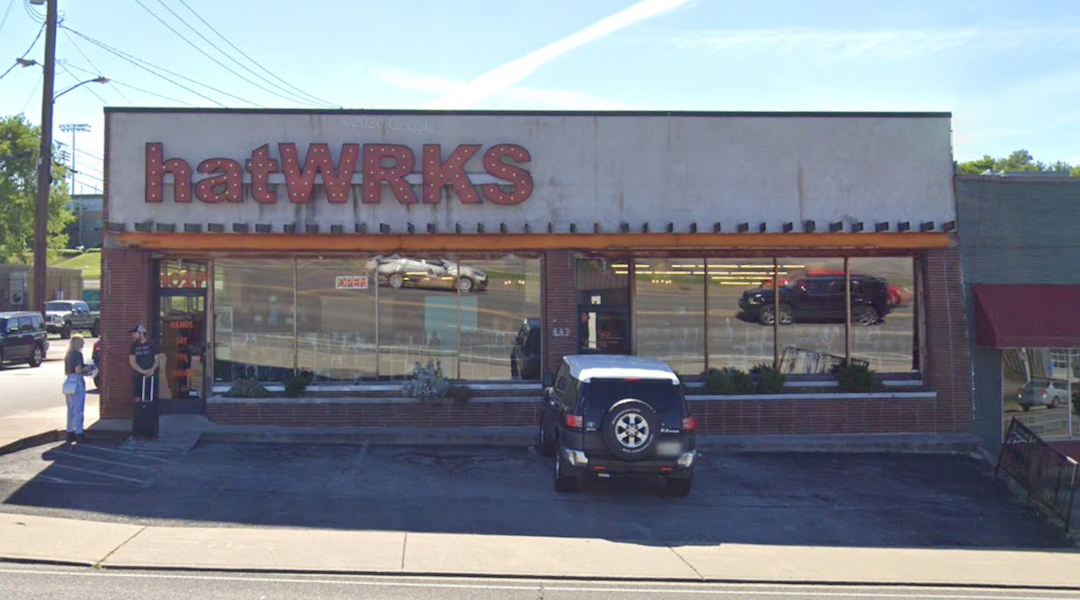 (JTA) — A Nashville hat shop apologized for selling yellow star patches opposing coronavirus vaccination policies after the famed hat maker Stetson said it was pulling its products from the store.

HatWRKS last week posted on its Instagram account a photo of an unnamed woman, apparently the shop’s owner, wearing a yellow Star of David that read “Not Vaccinated.” During the Holocaust Nazis forced Jews to wear the same type of stars with the word “Jude,” or “Jewish.”

The post led to outrage including a protest last week outside the store.

“Using the yellow star, or any Holocaust imagery for anything is a disservice to the memory of the 6 million Jews who were systematically murdered during the Holocaust,” Rabbi Laurie Rice of Congregation Micah in Brentwood, Tennessee, told News 4, a local NBC affiliate.

Stetson took notice and said on Twitter Saturday night “Stetson and our distribution partners will cease the sale of all Stetson products” to hatWRKS.

The shop removed the post and apologized. “In NO WAY did I intend to trivialize the Star of David or disrespect what happened to millions of people,” the Instagram account said, hours after Stetson posted its decision.

In recent weeks Georgia Republican Congresswoman Marjorie Taylor Greene has drawn widespread criticism for comparing mask mandates and other COVID-19 public safety precautions to what Jews suffered in the Holocaust.