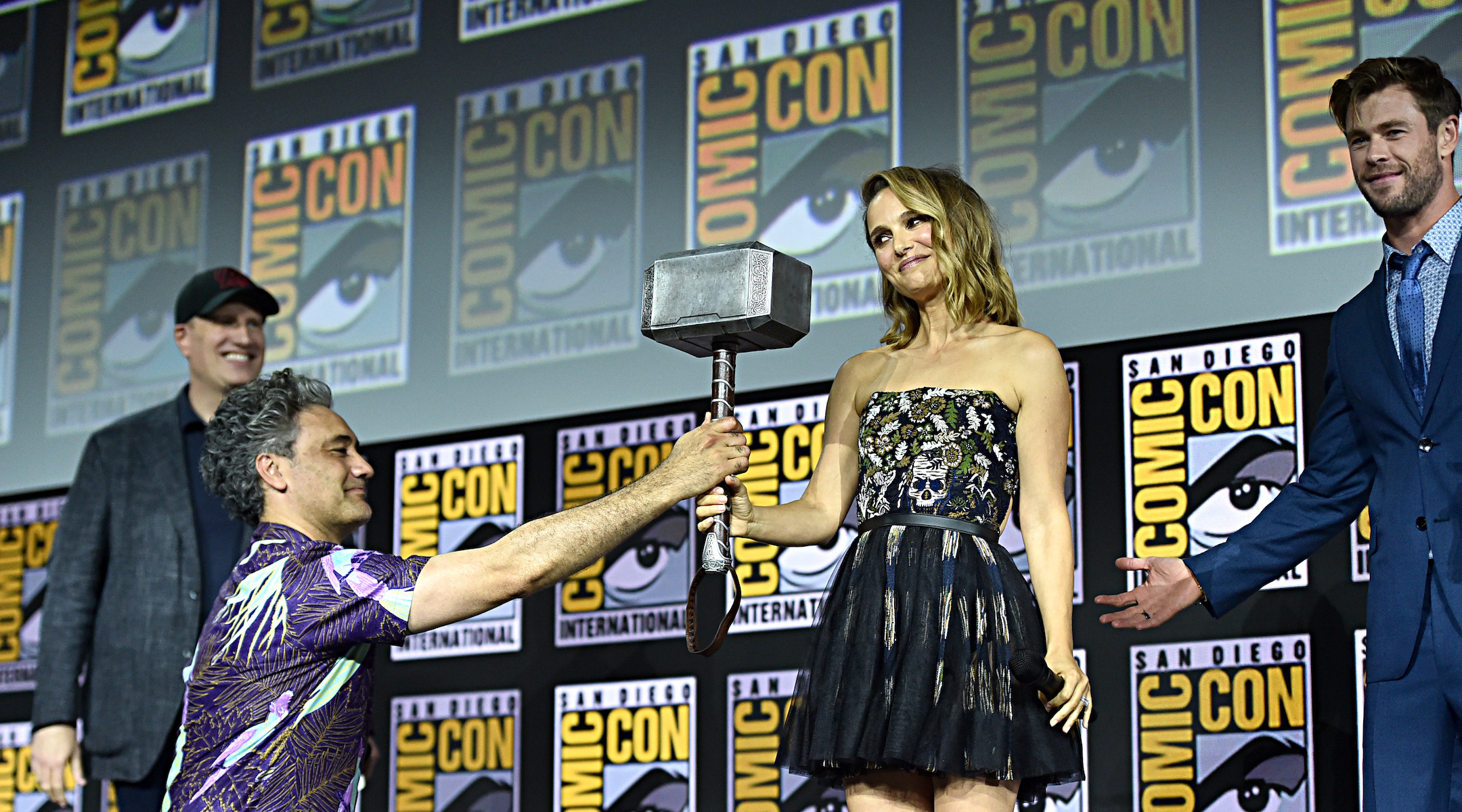 Portman, who is Jewish and Israeli, will portray a female Thor in “Thor: Love and Thunder,” scheduled for release in November 2021, Deadline Hollywood reported from the annual Comic-Con convention in San Diego.

It will be the 28th installment in the Marvel Cinematic Universe. The film and Portman’s participation were announced on Saturday during Marvel’s Comic-con panel.

In a post on Instagram which includes a photo of her holding Thor’s hammer, Portman wrote: “So thrilled to share the news with you today at #sdcc2019that I’ll be returning to the @marvel#mcu as female Thor with legends @taikawaititi @tessamaethompsonand @chrishemsworth. (Remember this as the before picture for when I get jacked)”

So thrilled to share the news with you today at #sdcc2019 that I’ll be returning to the @marvel #mcu as female Thor with legends @taikawaititi @tessamaethompson and @chrishemsworth. (Remember this as the before picture for when I get jacked)