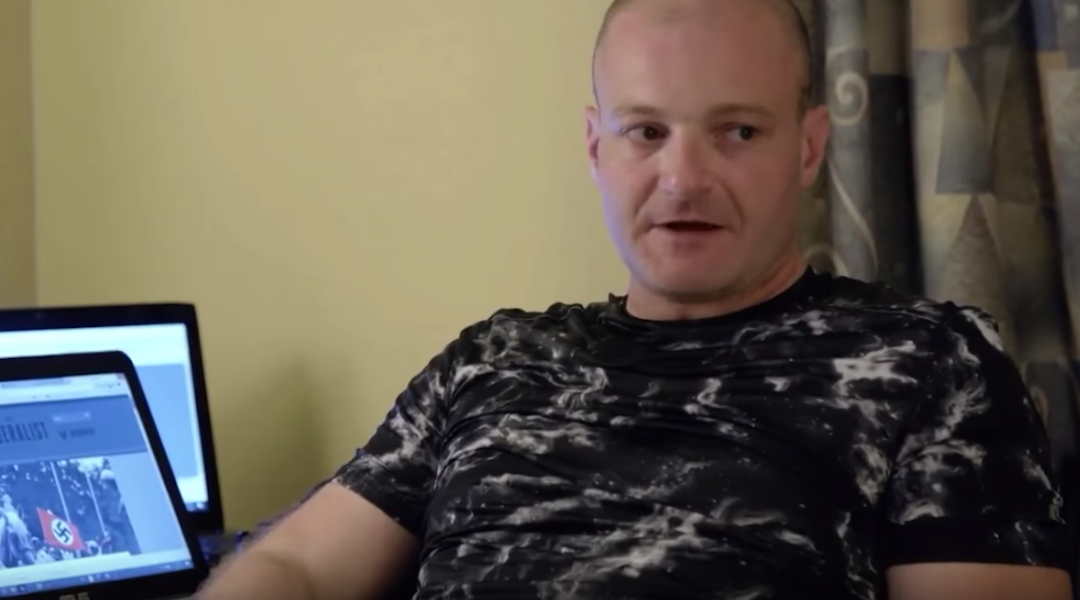 The quote, with which he opens the motion, comes from the Nazi leader’s “Mein Kampf,” though it is only identified in the motion as being from a “Famous 20th Century Statesman.”

Cantwell is one of about 25 defendants in a lawsuit backed by Integrity First for America filed against the organizers of the 2017 neo-Nazi “Unite The Right” rally in Charlottesville, Virginia. The lawsuit, known as Sines v. Kessler, accuses the defendants of using websites and other social media not just to share protected free speech, but to coordinate and plan the racially motivated violence that occurred at Charlottesville rally.

Among the defendants are Jason Kessler, who with ACLU assistance secured the permit for the protest against plans to remove a statue of Confederate Gen. Robert E. Lee; Richard Spencer, who coined the term “alt-right” and founded a “think tank” propagating white nationalist ideas; Andrew Anglin, the publisher of the neo-Nazi site The Daily Stormer; and James Fields, who was sentenced to life in prison for the car-ramming attack that killed a counterprotester, Heather Heyer, and injured 20 others.

Also named are the white supremacist groups Identity Evropa, Traditional Worker’s Party, League of the South and iterations of the Ku Klux Klan whose members were present.

Cantwell became known after Charlottesville as “the crying Nazi” for releasing a tearful video following the news that he was wanted for arrest after pepper-spraying protesters at the University of Virginia on Aug. 11.

In November 2017 he pleaded guilty to two counts of misdemeanor assault and battery for the pepper spraying. He was sentenced to two concurrent jail sentences of one year.