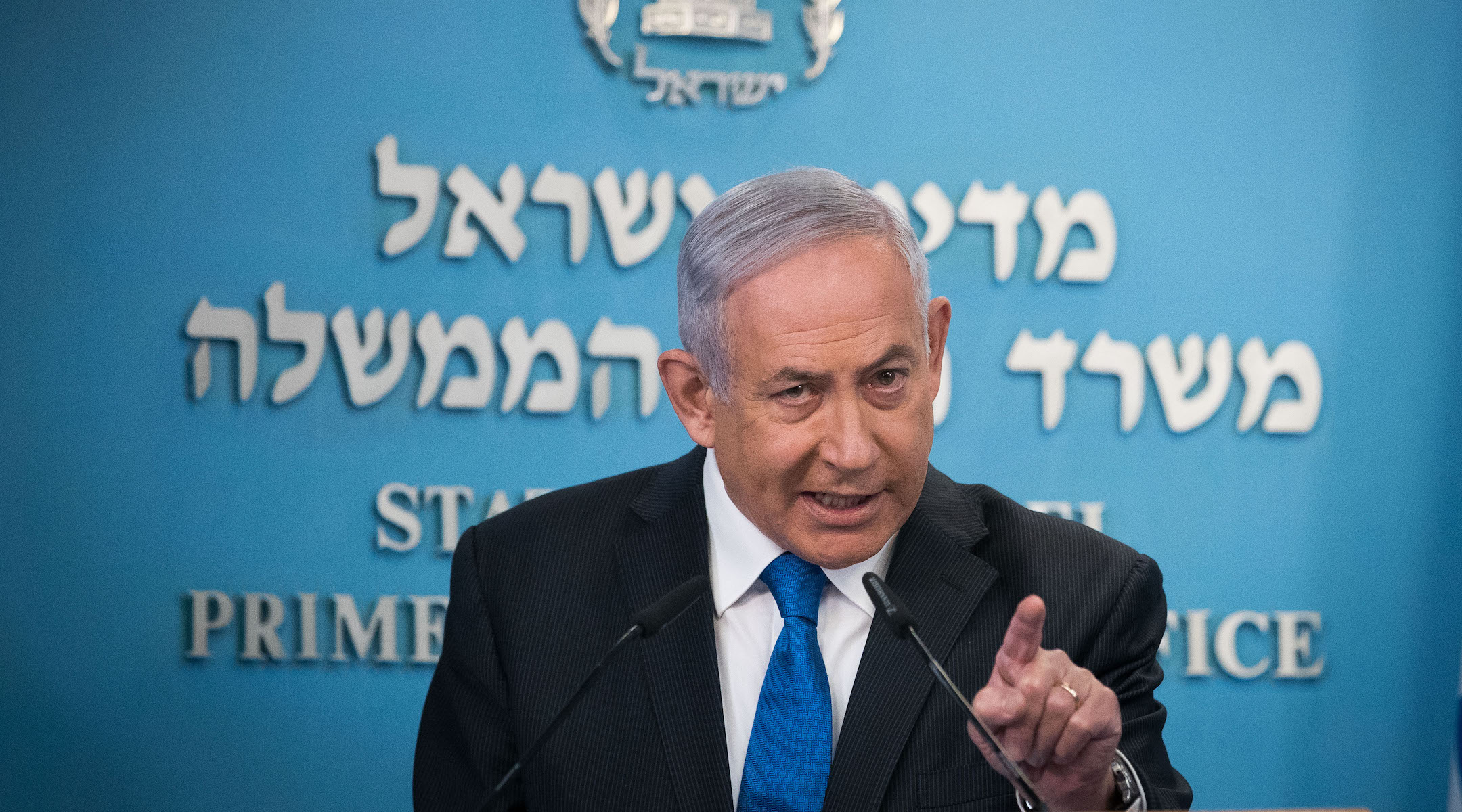 Axios first reported the news. Klein has worked full-time for Netanyahu as an adviser since June, Haaretz reported Tuesday.

Netanyahu had previously hired Trump campaign veterans Corey Lewandowski and David Bossie but fired them after only a month.