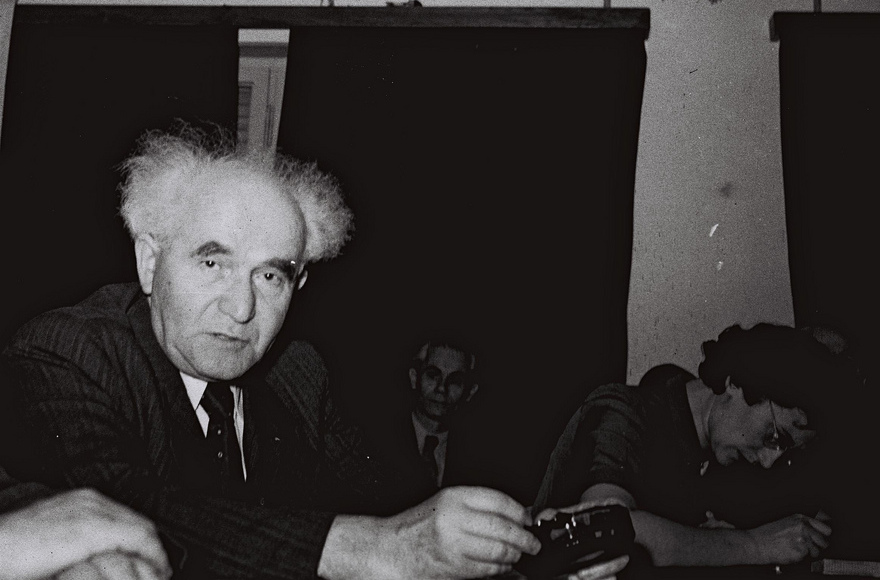 JERUSALEM (JTA) — There is a silver lining for Benjamin Netanyahu in his inability to form a ruling government coalition: It virtually ensures he will become the longest serving prime minister in Israel’s history.

With new elections officially called for Sept. 17, Netanyahu will be in office when the record-breaking day arrives, unless he steps down sooner.

Israel’s first prime minister, David Ben-Gurion, holds the mark at 13 years and 127 days over his two terms. Netanyahu would tie it on July 16 and break it the next day.

The incumbent holds the record for the longest single term for an Israeli prime minister: His current tenure began on March 31, 1999.

A pre-indictment hearing in the three corruption cases against Netanyahu was postponed from early July to October, meaning it will take place after he breaks the record and the September vote.

In February, Attorney General Avichai Mandelblit announced his intention pending the hearing to indict Netanyahu in three separate cases on charges of bribery, fraud and breach of trust — the first time a sitting prime minister would face criminal charges.

Netanyahu has said he would not resign from office during any indictment hearing process. There is no legal obligation to resign, even after a possible indictment.