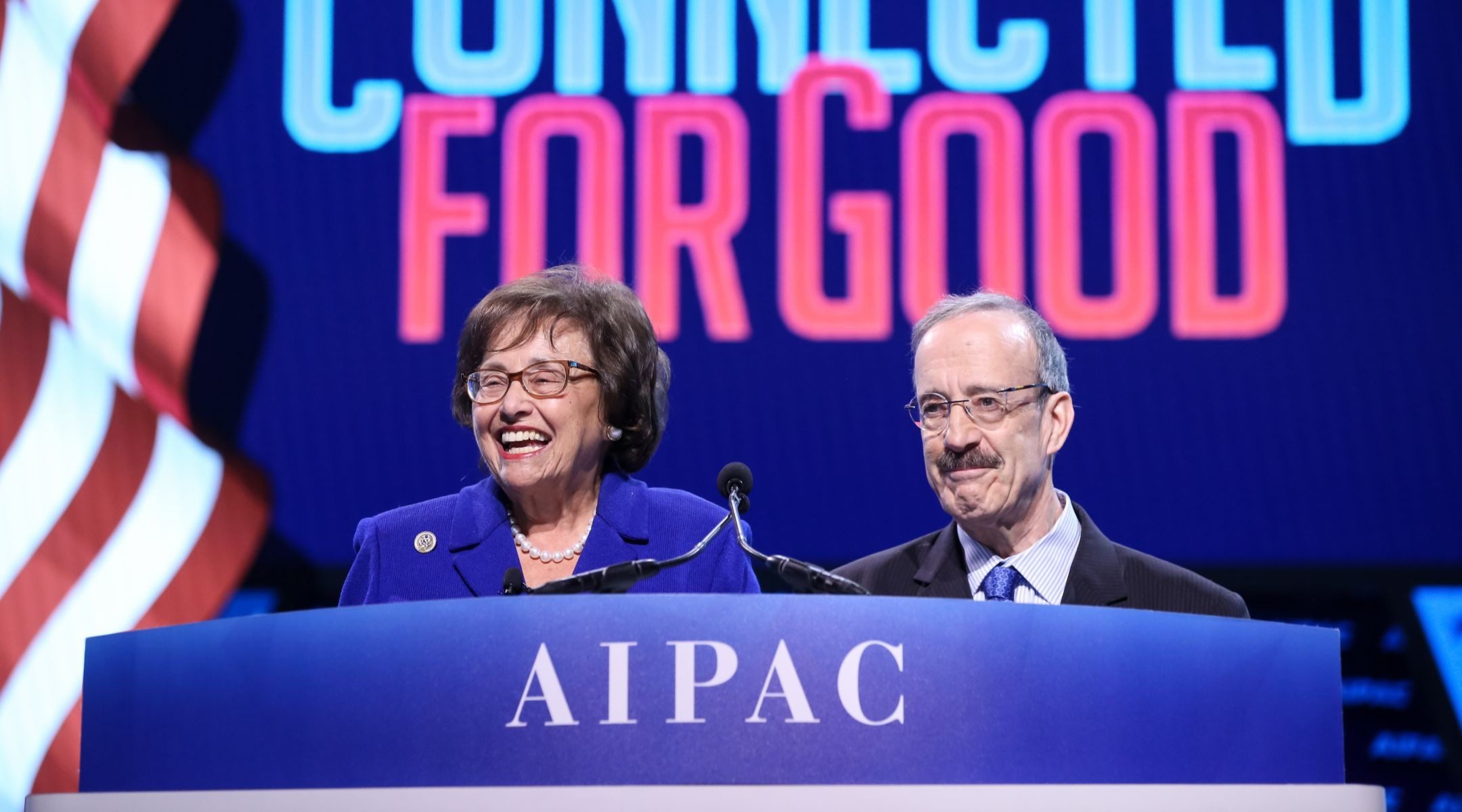 Like Engel, Lowey based her assessment on the testimony last week of Robert Mueller, the special counsel into allegations of Russian influence in the 2016 election who enumerated 10 possible instances of Trump and aides obstructing justice.

“Former Special Counsel Robert Mueller’s investigation produced a report that shed light on the depths of systemic deception that appears to be second nature for the President and his advisors,” she said in a statement quoted by the Journal News, a newspaper in the Lower Hudson Valley.

Lowey’s statement brings to 117 the number of Democrats endorsing impeachment, close to half of the 235-member caucus, and increases the pressure on Rep. Nancy Pelosi, D-Calif., the Speaker, to allow the procedure to advance.

Pelosi has said she does not want to move on impeachment until separate inquiries into alleged Trump administration improprieties are completed.