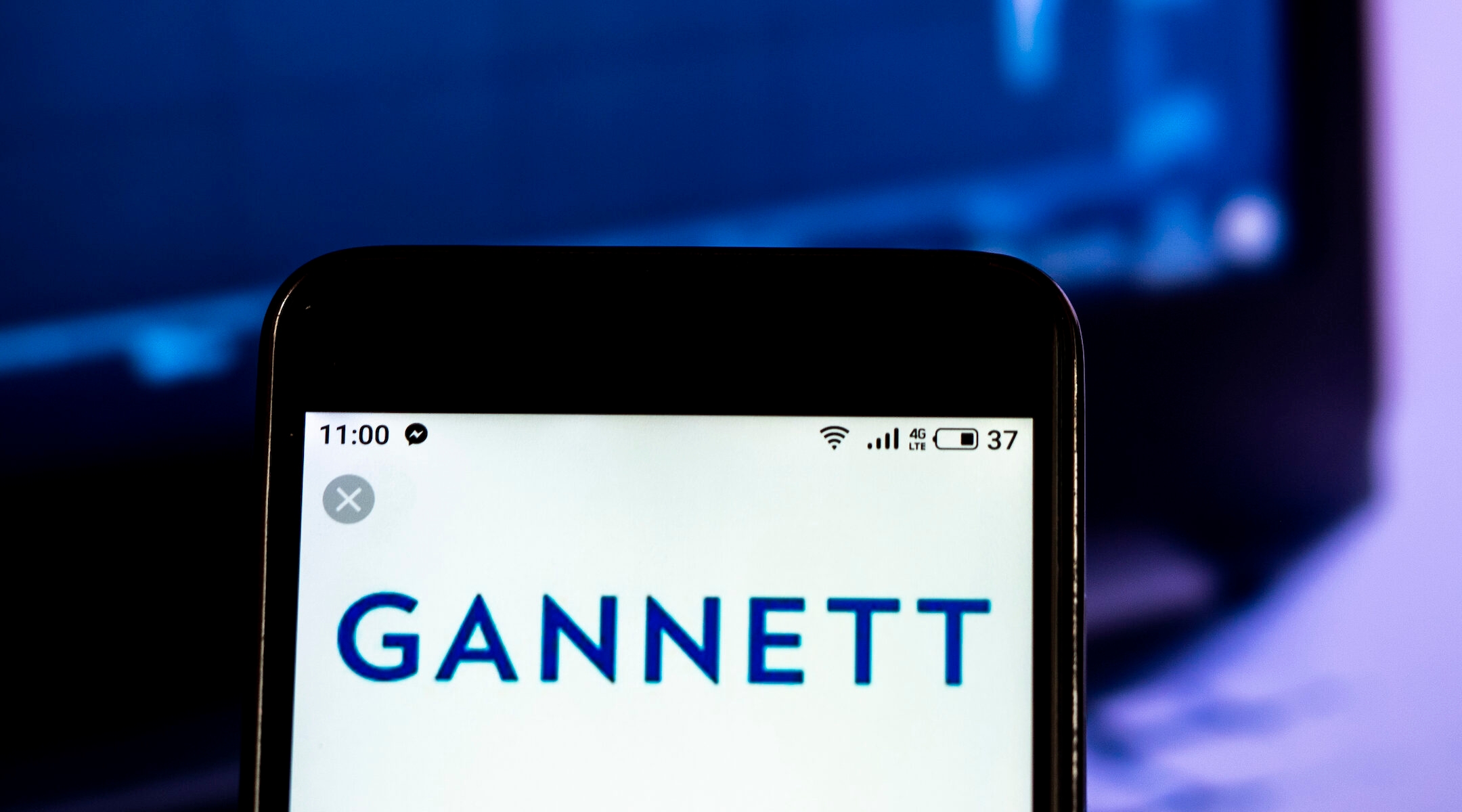 (JTA) — The New Jersey newspaper that was harshly criticized for leaving a caption with an anti-Semitic slur in an article has fired the photographer responsible for the caption.

Over the weekend, a caption in the Gannett-owned Asbury Park Press, which went with a photo of a female Orthodox nurse, read: “A f***ing hot nurse, a total JAP, loads a syringe with a dose of the Moderna COVID-19 vaccine.” It went with a story about vaccine discrepancies for people of color on the Jersey shore.

Executive Editor Paul D’Ambrosio apologized on Monday “to women, the Lakewood Jewish community, the Asian American community and all our readers,” noting that the picture was taken in the town of Lakewood, home to a large popular of Orthodox Jews.

In an updated apology on Tuesday, D’Ambrosio said “The reporter in question is no longer with the company.” He wrote that at first, the paper thought its site had been hacked. In reality, the caption went online without a normally mandated second pair of eyes.

We took immediate and significant action once we became aware of the issue, and we changed our online procedures to ensure such an event never happens again,” D’Ambrosio said.

The multimedia reporter’s name is Gustavo Martínez Contreras, who made headlines last year for being arrested while covering a racial justice protest in the wake of the killing of George Floyd.

The caption drew the ire of a range of local politicians, including New Jersey Gov. Phil Murphy, who called it “unfathomable.”