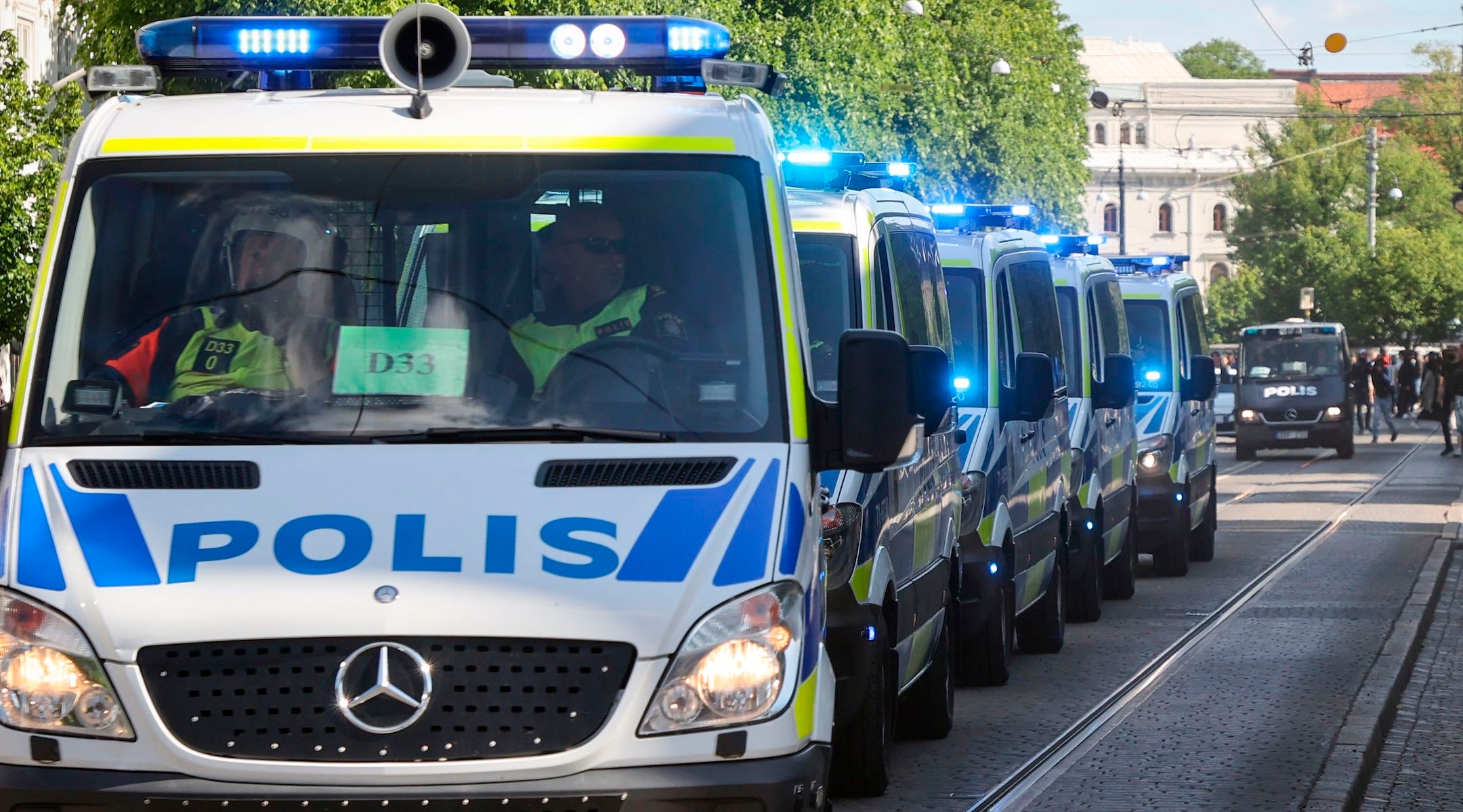 (JTA) — A non-Jewish man who wore a kippah in the city of Gothenburg in Sweden was assaulted on the street by several men and was called “Jewish bastard” by at least one of them, a witness said.

The incident on Wednesday “happened very quickly,” the witness told the Dagen Nyheter daily, who wrote about it Thursday. “He didn’t have a chance to defend himself,” said the witness, who is related to the unnamed alleged victim. Police are looking into the incident, which happened during the afternoon in central Gothenburg, a port city of over 500,000.

In 2015, a Swedish reporter who isn’t Jewish was assaulted in Malmo, another port city situated about 150 miles south of Gothenburg, while wearing a kippah on the street to test attitudes toward Jews.

Watchdog groups and Jewish community officials are reporting an increase in antisemitic incidents across Europe since the start of intense fighting between Israel and Hamas earlier this month. A cease-fire on May 21 ended 11 days of fighting, but antisemitic incidents still appear to be occurring at an elevated rate.