Online giants are getting better at taking down anti-Semitism in Spanish, watchdog finds 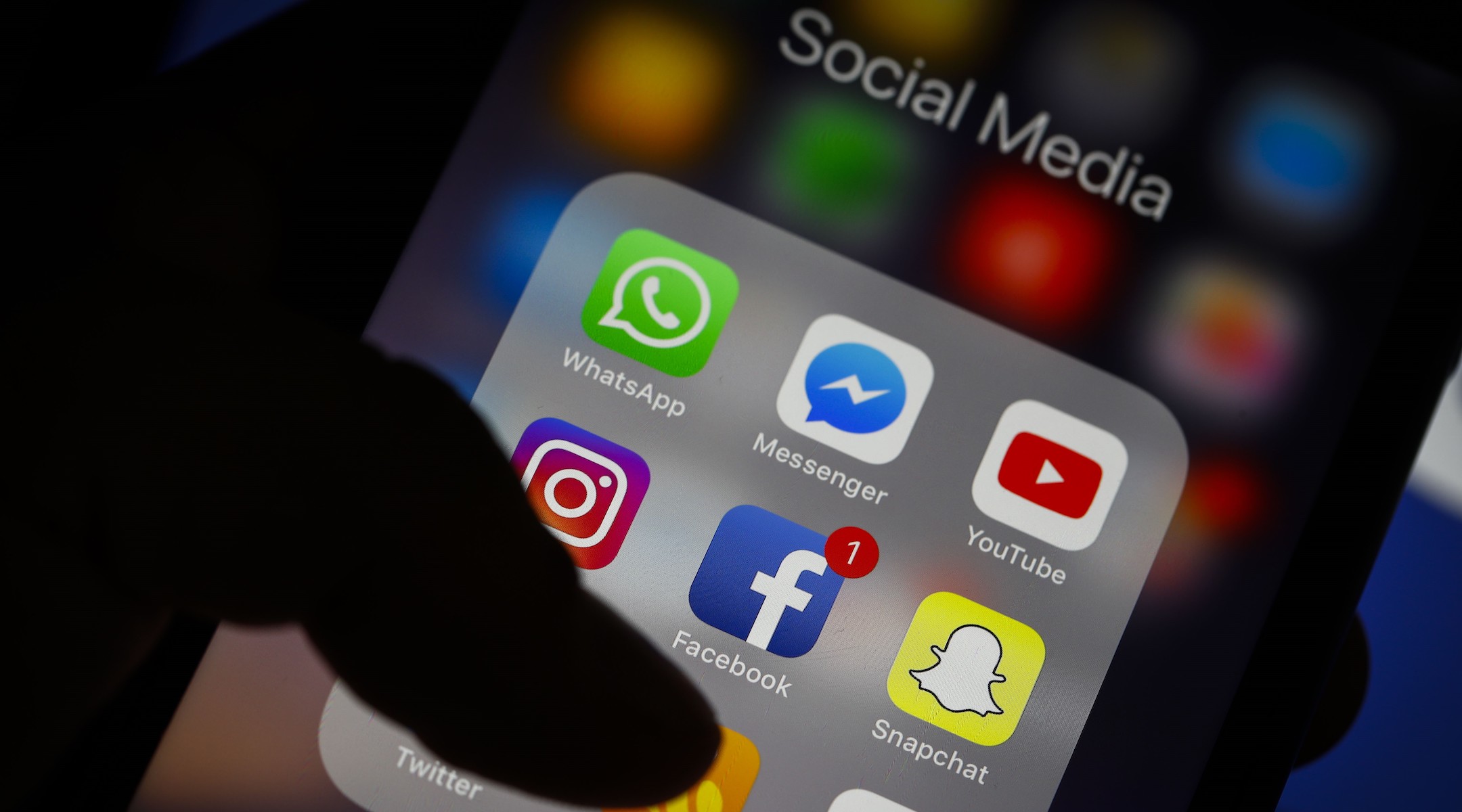 BUENOS AIRES (JTA) — Google, Facebook and YouTube are successfully removing large percentages of the anti-Semitic content in Spanish from their platforms, a Buenos Aires-based watchdog has found.

The Web Observatory, or Observatorio Web — a joint initiative between the Latin American Jewish Congress, a regional branch of the World Jewish Congress; the DAIA political umbrella organization for Argentina’s Jewish community; and the AMIA Jewish community center — released a report Sept. 25 on the prevalence of online anti-Semitism in Spanish. In 2016, about 30% of Spanish-language online search results for the word “Jew” — “Judio” in Spanish — contained anti-Semitic content. That figure is now down to about 3%, the report finds.

The quantity of anti-Semitic content in the top 10 results of a Google search for the term alone has dropped by 50% over the past year.

“Israel and Zionism are the vehicles for anti-Semitism online, this is a consolidated trend,” the report states.

In the case of YouTube, Observatorio Web identified 500 videos in Spanish espousing Holocaust denial, which YouTube has now taken down.

“The companies are starting to work against hate speech, but there is still a lot to do yet,” Obervatorio Web Director Ariel Siedler told the Jewish Telegraphic Agency.