Original copy of ‘2001: A Space Odyssey’ screenplay will be displayed at Tel Aviv museum 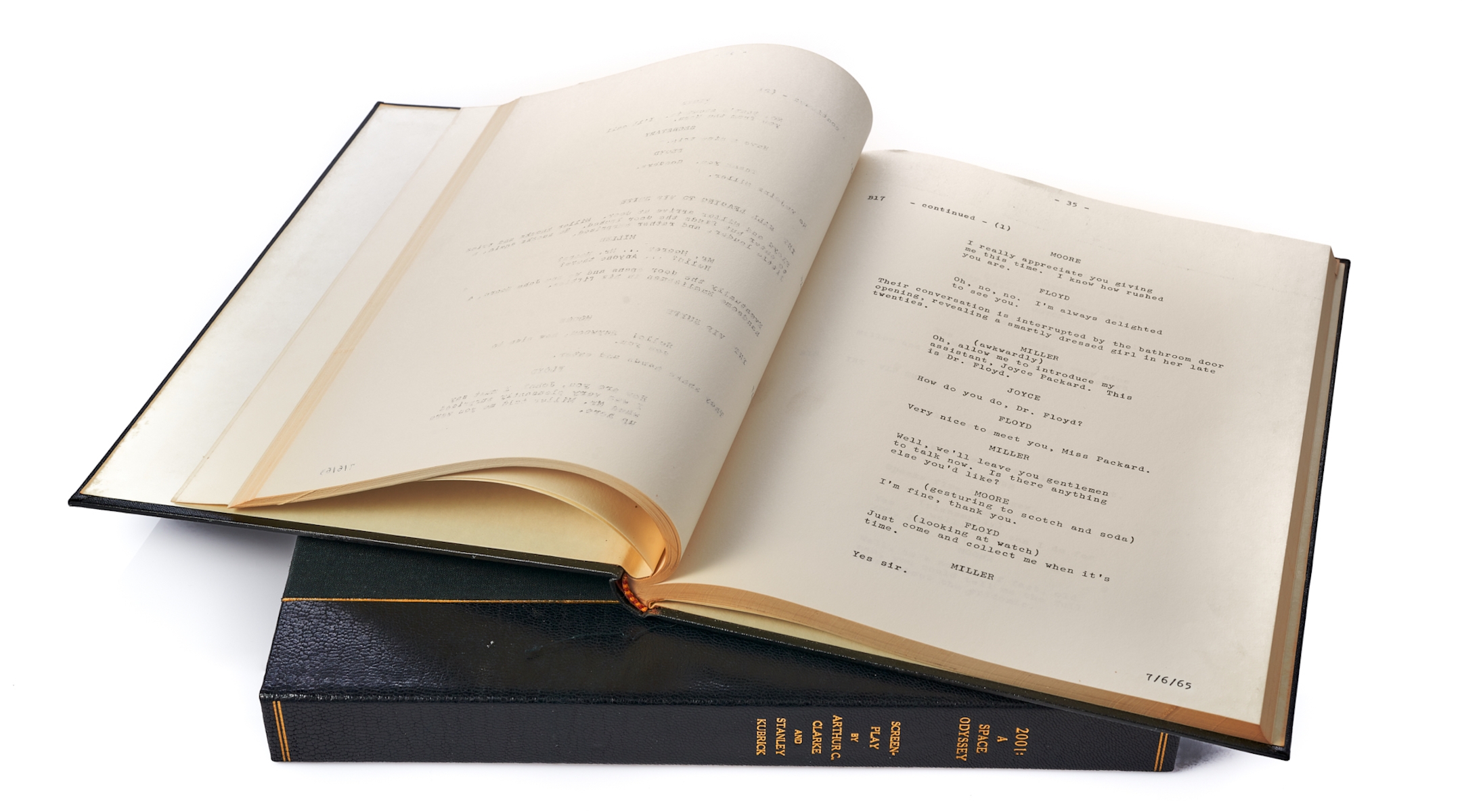 (JTA) — Israeli Stanley Kubrick fans are getting a treat: An original copy of his screenplay for “2001: A Space Odyssey” will be shown at Tel Aviv’s Museum of the Jewish People at Beit Hatfusot.

The script, which Kubrick used himself on set during the filming of the 1968 science fiction classic, will become part of the museum’s new permanent collection starting next spring.

The script, written by Kubrick and the famed science fiction writer Arthur C. Clarke, contains scenes that were not included in the final cut, according to a news release from Monday.

The museum’s new permanent collection will “touch on issues of religious and cultural diversity in Judaism, and the continuity, faith and creativity of the Jewish people.”

Kubrick, who died in 1999, was born to Jewish parents in New York City.