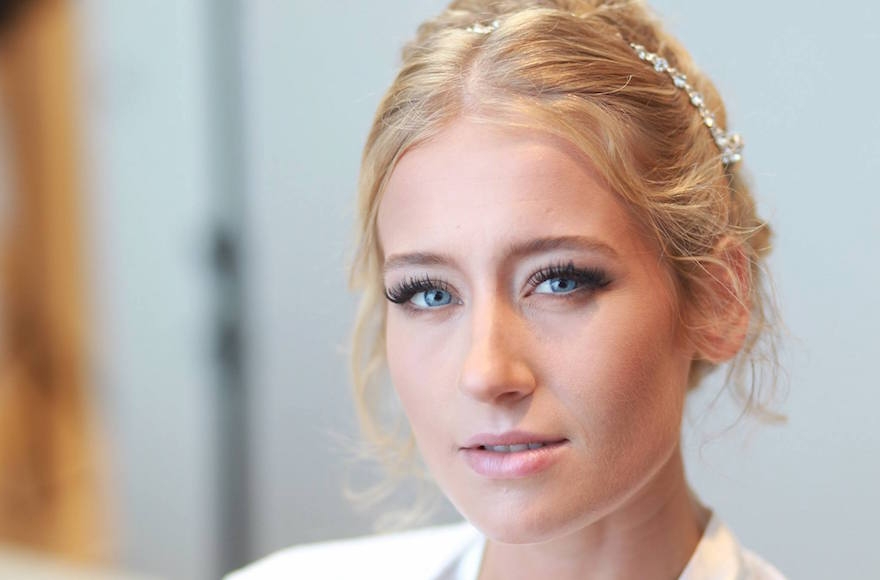 (JTA) — An Orthodox Jewish nursery in suburban London won its appeal of a ruling that said it had practiced religious discrimination when it fired a teacher because she lived with her boyfriend.

The Employment Appeal Tribunal upheld its previous ruling that Zelda De Groen had been the victim of discrimination and harassment by the kindergarten because she was a woman.

Zelda de Groen sued the Gan Menachem Nursery in Hendon after losing her job in July 2016. She had worked there for four years.

De Groen grew up in a haredi Orthodox home in Stamford Hill in London, but left “after many years of significant discontent.” She moved in with her boyfriend in April 2016.

In May 2016, they were guests at a barbecue along with some school trustees and parents of pupils. During the event, it became known that the unmarried couple was living together. Some parents spoke to the school about their objections to de Groen’s living situation afterward.

De Groen said that following the event school managers subjected her to a “humiliating” hourlong interview in which they said it was time for her to get married. She also described their tone as “threatening.”

She and her boyfriend were married later that year.