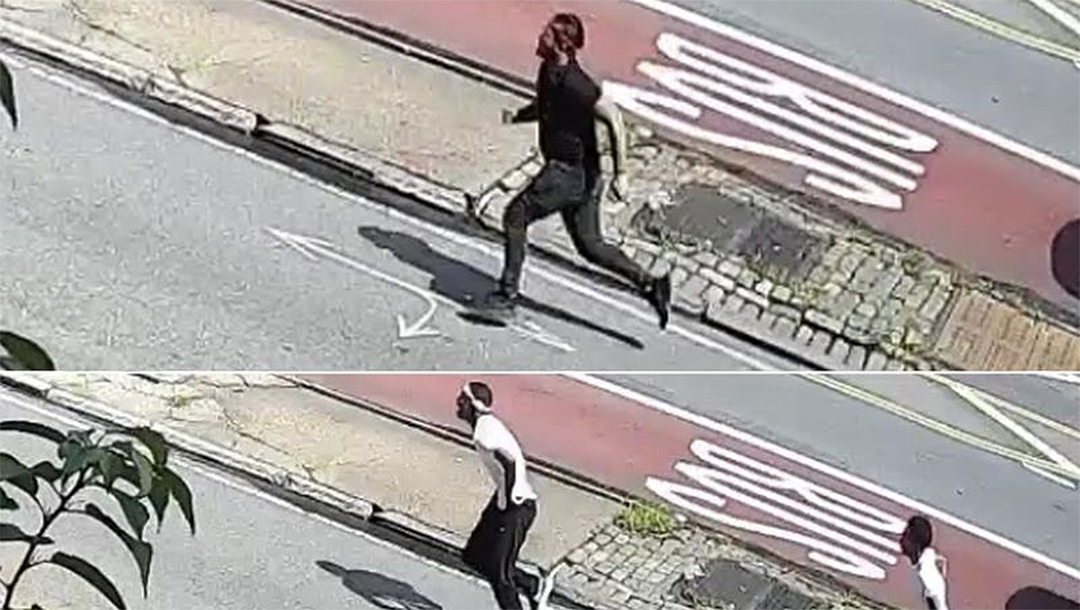 Officials said the victim, a 51-year-old man, was walking near New York Community Hospital in the Midwood section of Brooklyn on July 11 when two Black men and a Hispanic man in a silver SUV rolled past, the New York Daily News reported on Thursday.

One of the suspects in the SUV yelled “F—– Jew!” at the man, who in turn gave the men the middle finger. The suspects, all young men under 40, then leaped from the vehicle and punched the victim in the head before running back to the SUV and driving off. The victim sustained minor injuries.

The incident is being investigated as a potential hate crime.

No arrests have been made. The victim didn’t know his attackers, officials said.

On Thursday, police released pictures taken from a surveillance video of the three suspects and asked the public for help in identifying them.

At least 43 anti-Semitic crimes have been recorded across New York State only from Dec. 1 to Jan. 6, according to the Anti-Defamation League. In 2019, there were 234 anti-Semitic incidents reported in New York City alone, versus 186 incidents in 2018, the New York Police Department said.