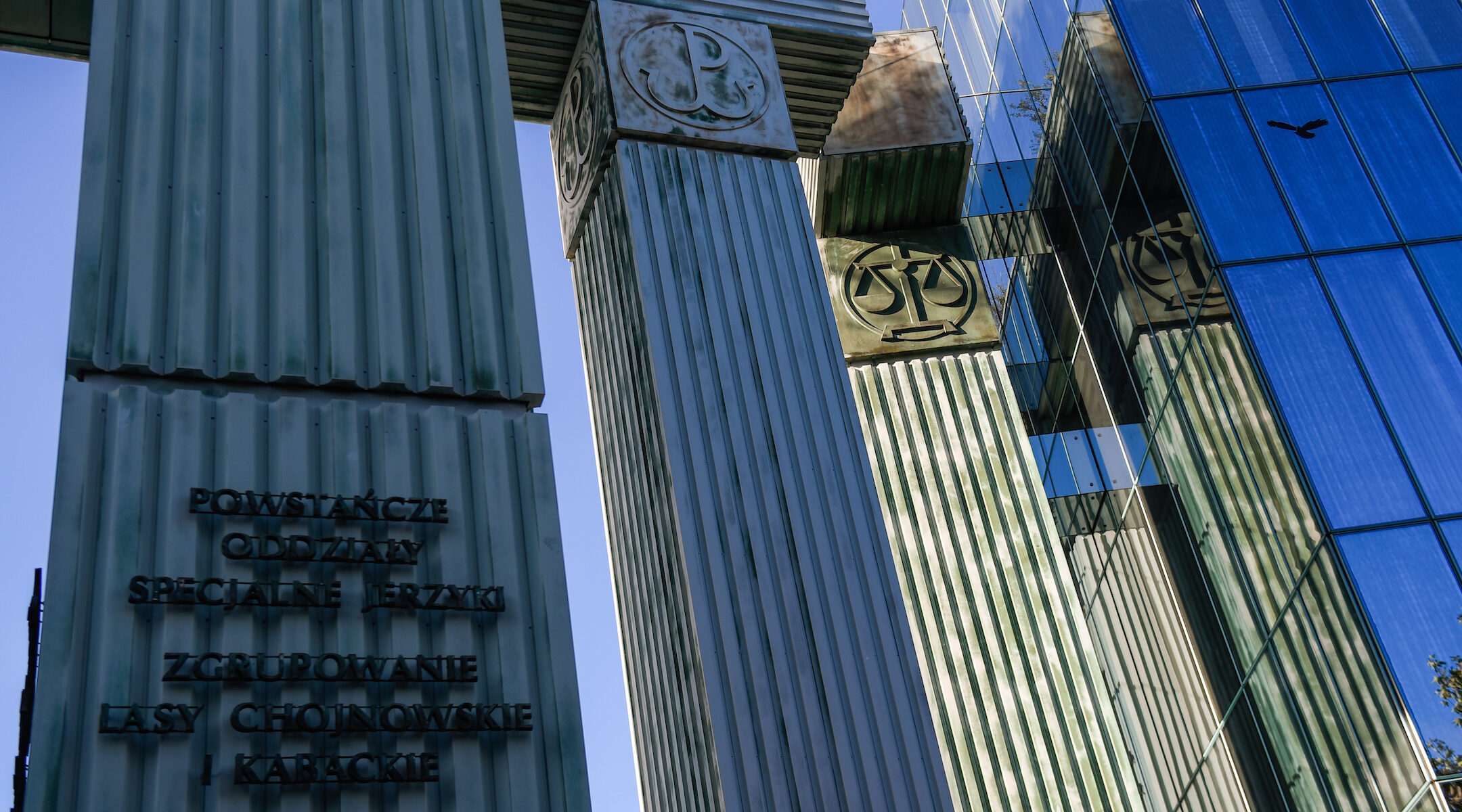 (JTA) — The Supreme Court of Poland upheld a 6-year-old ruling in favor of the descendants of a Holocaust survivor who had sued to reclaim from a Krakow-area church ownership of land stolen from her.

Monday’s decision by the court’s Chamber of Extraordinary Control and Public Rights ends a protracted legal battle by the family of Blanka Goldman to regain ownership of the land, which was sold illegally to the Our Lady of the Scapular church in the town of Tarnow.

The Poetschke family, who was not Jewish, hid Blanka from the German occupation forces during the Holocaust, the Gazeta Wyborcza paper reported. She was the only member of her family who survived.

She immigrated to Australia after World War II, leaving Hubert Poetschke, her rescuer, power of attorney over land that belonged to her family. Hubert died and his son, Jerzy, sold the land to the church. Church officials instructed him to falsely claim the land had been abandoned, the paper reported.

In 2010, Goldman’s daughter, Ann Drillich, learned the land had been stolen and sued to regain control of it. In fighting the lawsuit, the church  claimed in one court submission that the family was “cynically using the Holocaust” to increase its wealth.

The church lost the suit in 2014, but Justice Minister Zbigniew Ziobro’s office appealed to the Supreme Court.

Goldman’s family is seeking about $700,000 in damages, though the exact amount to be paid has yet to be determined by a court in Krakow.