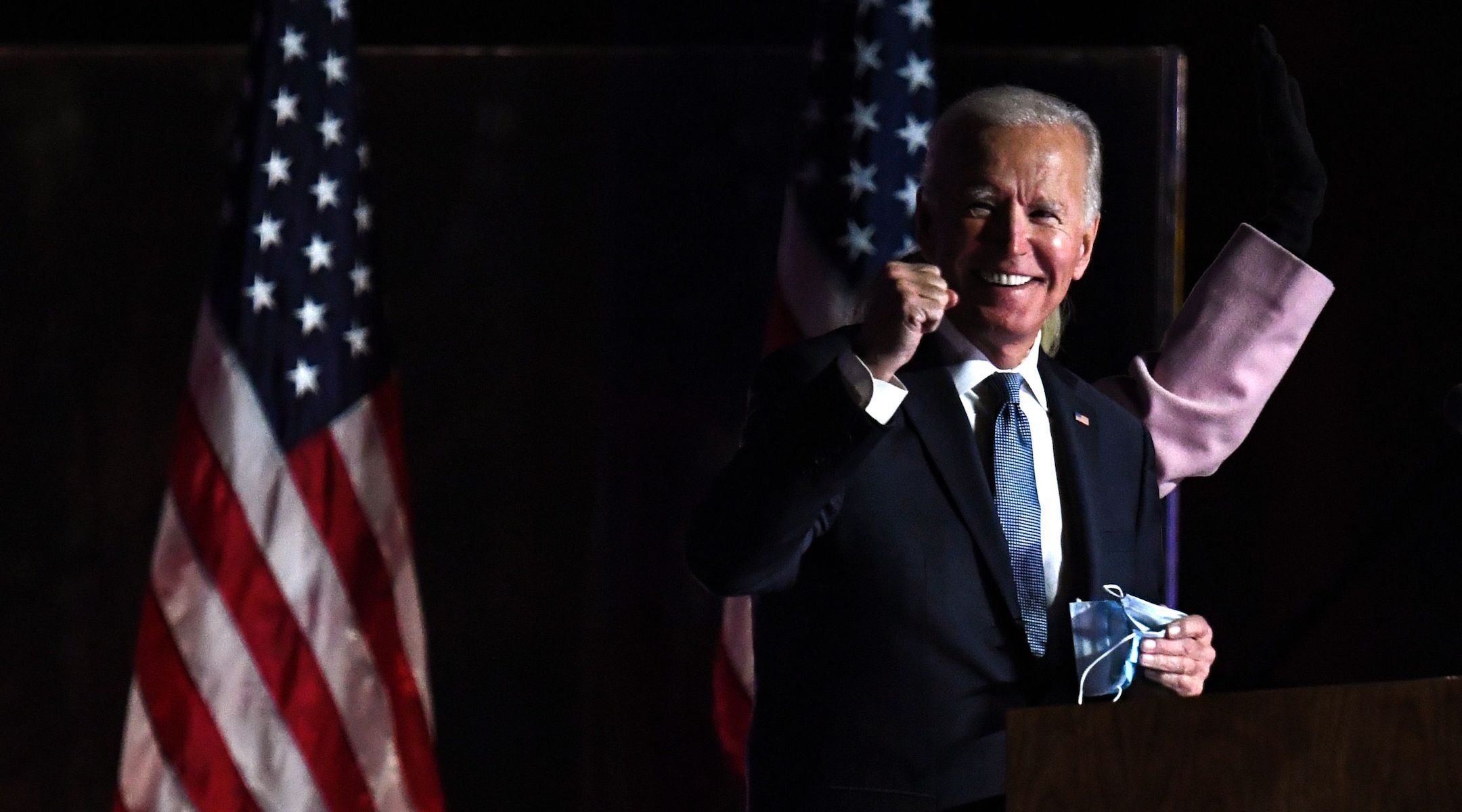 The numbers, in a poll by GBAO Strategies for J Street, a liberal Jewish Middle East advocacy group which endorsed Biden, was of 800 voters who voted early or who answered questions on election night.

The poll released in part on Tuesday showed better numbers for Biden than polling ahead of the election suggested, albeit within the margin of error. An American Jewish Committee poll last month showed Jews voting for Biden over Trump 75% to 22%.

It comes as Americans likely would not know the winner of the presidential race until Wednesday, with Biden and Trump locked in an unexpectedly tight race. Polls had predicted a relatively easy victory for Biden.

The survey reached 800 respondents and has a margin of error of 3.5 percent. A source provided the Jewish Telegraphic Agency with the results late Tuesday; the full poll will be available early Wednesday morning.