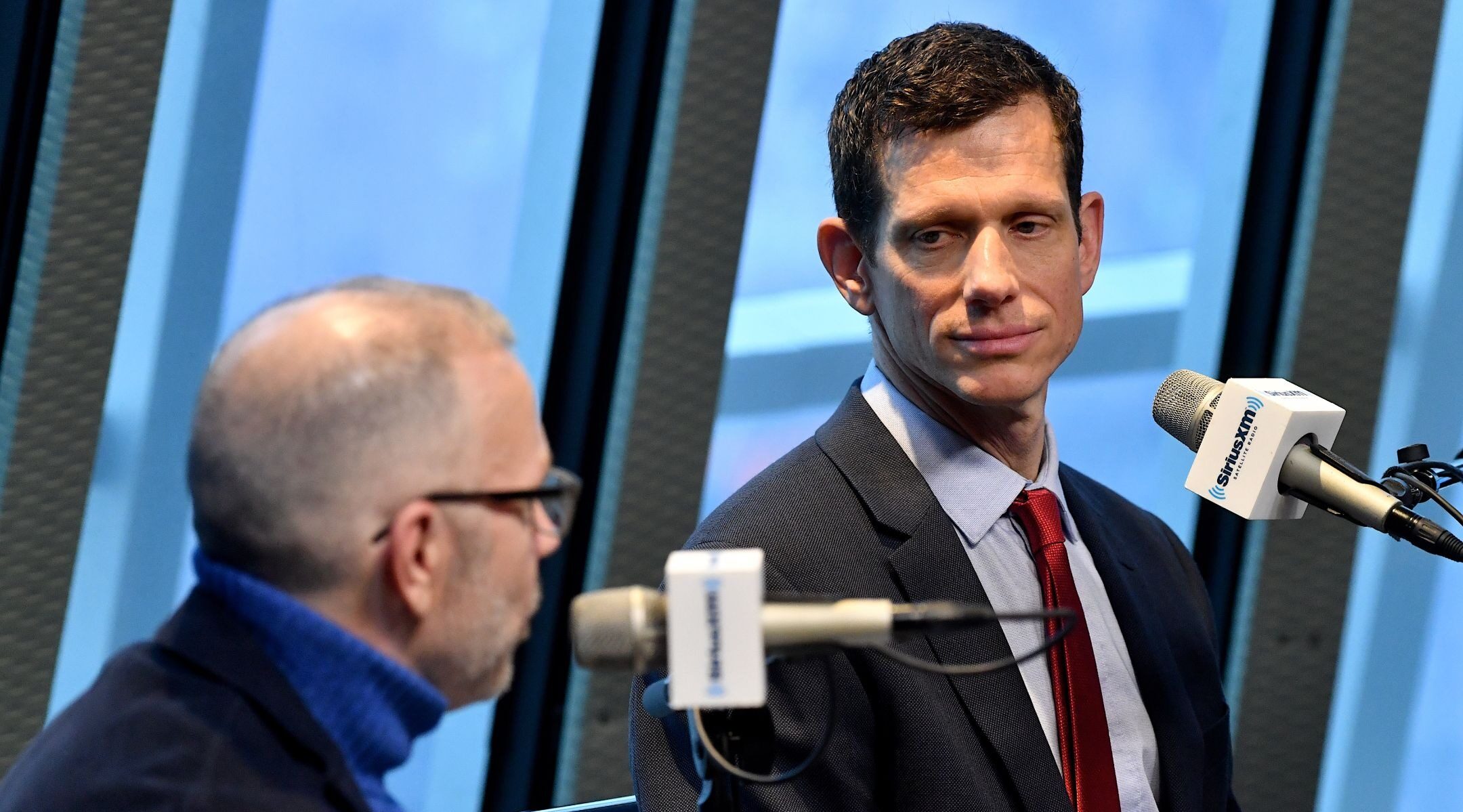 James Mackler at a panel on "How to on Survive an Authoritarian in a Red State" in Nashville, Dec. 18, 2017. (Jason Davis/Getty Images for SiriusXM)
Advertisement

WASHINGTON (JTA) — James Mackler, a Jewish veteran who raised millions and had the backing of the Democratic Party establishment, lost Tennesee’s Senate primary to a little-known environmental activist who raised less than $10,000.

Mackler, a lawyer who flew Black Hawk helicopters in Iraq and who is married to Rabbi Shana Goldstein of The Temple in Nashville, had the endorsements of the Democratic Senatorial Campaign Committee and a former Tennessee governor, and had raised more than $2 million. He was focusing his campaign on the Trump-backed Republican who became the party’s nominee in the primary Tuesday, Bill Hagerty.

“The progressive movement is undeniable!” Bradshaw said on Twitter after the results were in on Thursday night.

Bradshaw is an activist with the Sierra Club environmental group and has focused on how environmental policy can exacerbate disparities in the treatment of racial minorities. Her most recent Federal Election Commission filing shows her raising $8,420.

Bradshaw and Hagerty will face off in November to replace Lamar Alexander, a Republican who is retiring. Republicans are generally favored in statewide races in Tennessee.