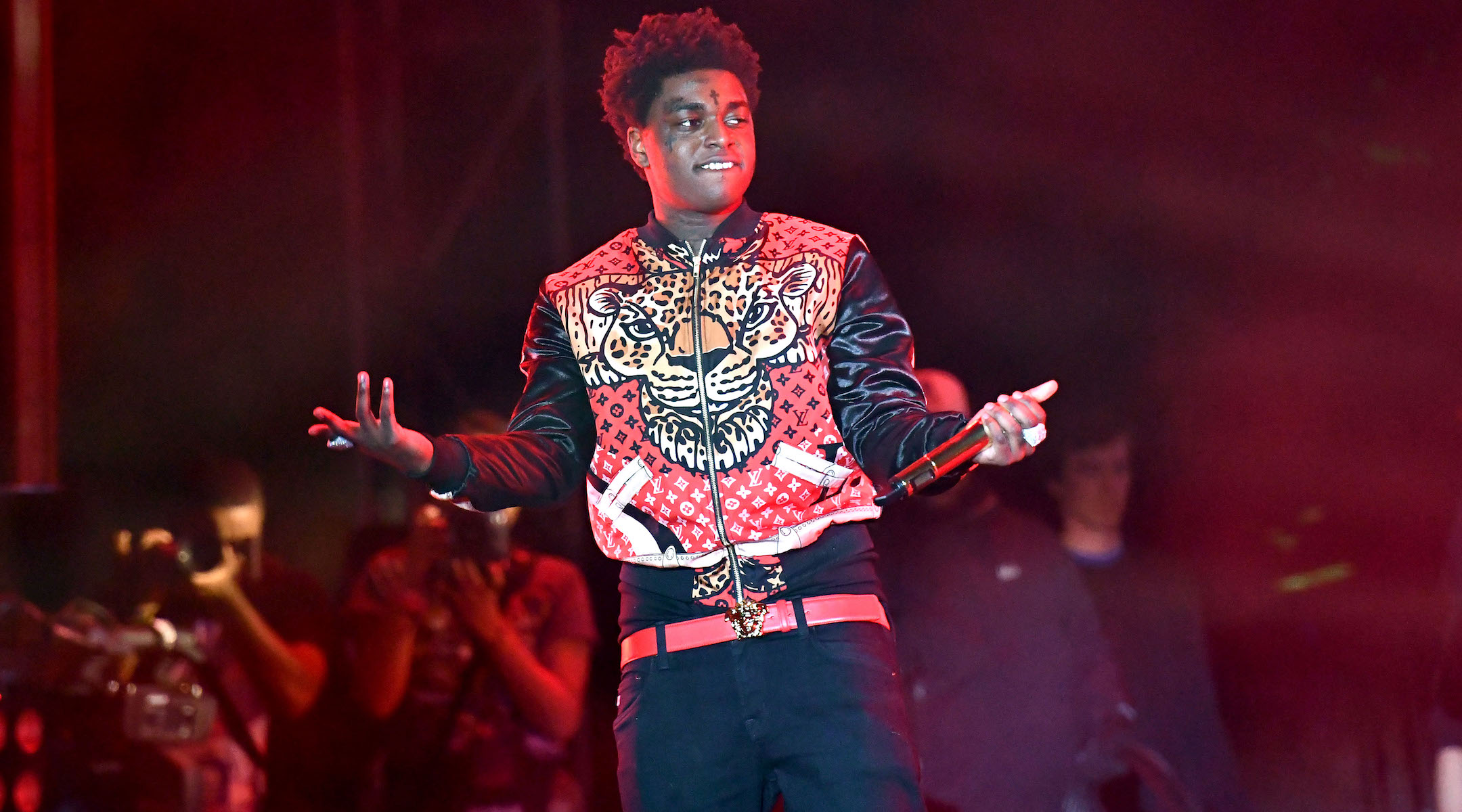 (JTA) — Rapper Kodak Black said he is being denied access to a rabbi at the federal prison where he is incarcerated.

The rapper’s attorney, Bradford Cohen, told the entertainment website TMZ over the weekend that he will file a lawsuit if Black is not granted access to a rabbi at Big Sandy, the high-security federal prison in Inez, Kentucky where he is serving a 46-month sentence for falsifying information on background forms to buy four guns.

Cohen told TMZ that the rapper identifies with Judaism though he has not officially converted.

The chaplain of the penitentiary told Cohen that face-to-face meetings with spiritual leaders have been suspended for all inmates due to the coronavirus crisis, but that he should be able to have a phone call with a rabbi.

TMZ reported that Black is also asking for access to a Torah scroll because the rapper thinks it will help his mental state and because he believes God has a plan for him that he wants to discuss this with a rabbi. The website did not provide a source for this information.

In 2017, the rapper announced that he identifies as Hebrew Israelite after studying biblical texts while serving a three-month jail sentence in Florida.

Black will be eligible for parole in 2022.