Record number of anti-Semitic incidents documented in the Netherlands 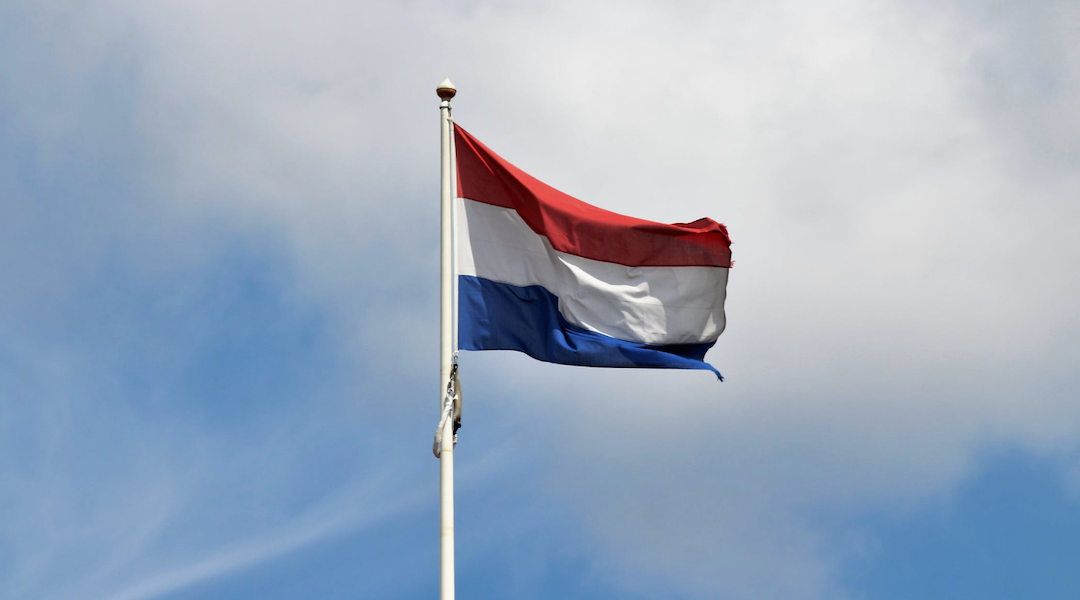 (JTA) — Dutch Jewry’s watchdog for anti-Semitism has recorded the highest number of anti-Semitic incidents ever observed in a calendar year.

The group, the Center for Information and Documentation on Israel, or CIDI, has been monitoring anti-Semitism in the Netherlands for about 30 years. They divided the 182 incidents in 2019 — an increase of 35 percent from 2018 — into six categories in a report released Monday, including online abuse and vandalism.

Of those, the category of real-life cases — involving threats, insults and assaults on the street or in the workplace — saw the largest increase, more than doubling from 27 cases in 2018 to 61 last year.

Eighteen incidents of real-life anti-Semitism were committed by activists or supporters of the Boycott, Divestment and Sanctions movement, who during rallies in central Amsterdam called counter protesters “cockroaches” and kikes,” CIDI wrote.

Far-right anti-Semitism accounted for one incident in CIDI’s tally.

In one incident, on Dec. 1 in Rotterdam, a boy shouted at a Jewish family outside a synagogue: “Jew, I’ll shoot you dead,” as his parents watched. The Jewish family said the boy’s parents did not intervene.

Anti-Semitism in the school environment accounted for 11 cases. In one of them, a boy told his Jewish classmate on June 24 in Amstelveen, a small city near Amsterdam, that ”all the Jews must die.”