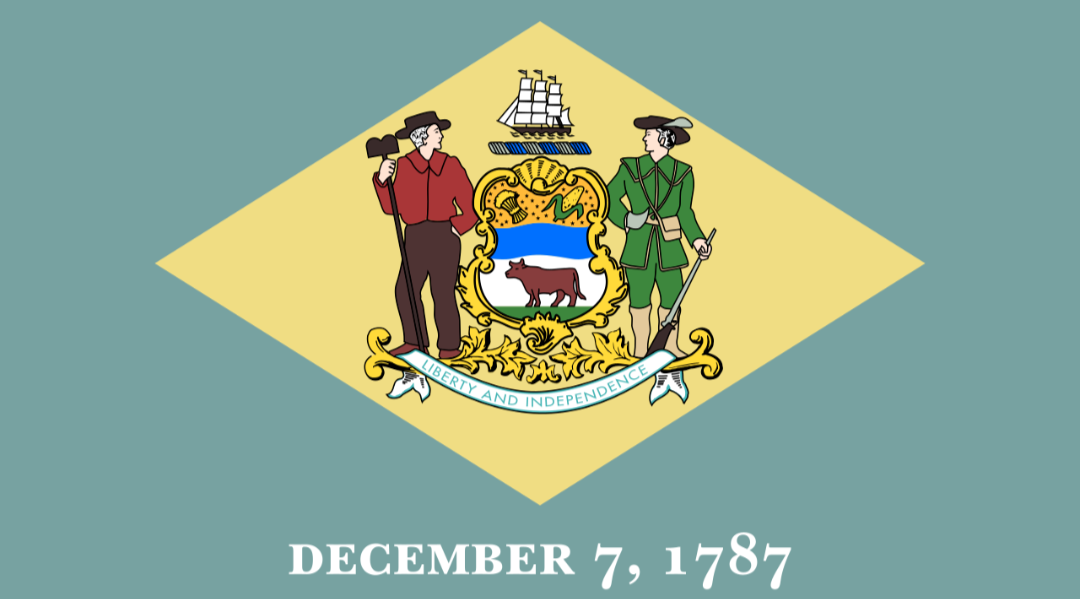 Flag of the state of Delaware (Wikimedia Commons)
Advertisement

(JTA) — A Republican party leader in Delaware is under fire for Facebook comments about Jews.

Sussex County Republican Party Vice Chair Nelly Jordan singled out Jews as mainly responsible for the impeachment of President Donald Trump in a Facebook post . Jordan’s Facebook page appears to have been deleted.

“What amazes me the most in these theatrical Congress hearings, is to see how many Jews ‘In Name Only’ lend themselves to be in the hoaks (sic) of the pure made up story of Impeachment that the Democrats have woven as spiders catching flies and bugs,” the post said, according to a report Friday in the Delaware State News.

“These jews (sic) have been enrolled to come and testify, to come and interrogate and to be involved in anything that the Democrats enlist them to do to try to look credible to the people of this country,” the post also said.

Jordan also wrote Jews were going against the Lord’s will “as it was in the times of the Old Testament.”

“The remarks made by Nelly Jordan, who was elected to her post by the Sussex County GOP Executive Committee, were offensive, hurtful and anti-Semitic,” state party chair Jane Brady said in a statement Thursday.

The statement said Jordan could not be immediately removed  from her post since she was elected. “Nelly will have to make a choice of either resigning or going through a process to seek her removal,” Brady said.

State Republican leaders called on Jordan to step down. She has not commented on her post or the calls for her resignation.