Reuven Bulka, Ottawa rabbi behind a Canadian week dedicated to kindness, dies at 77 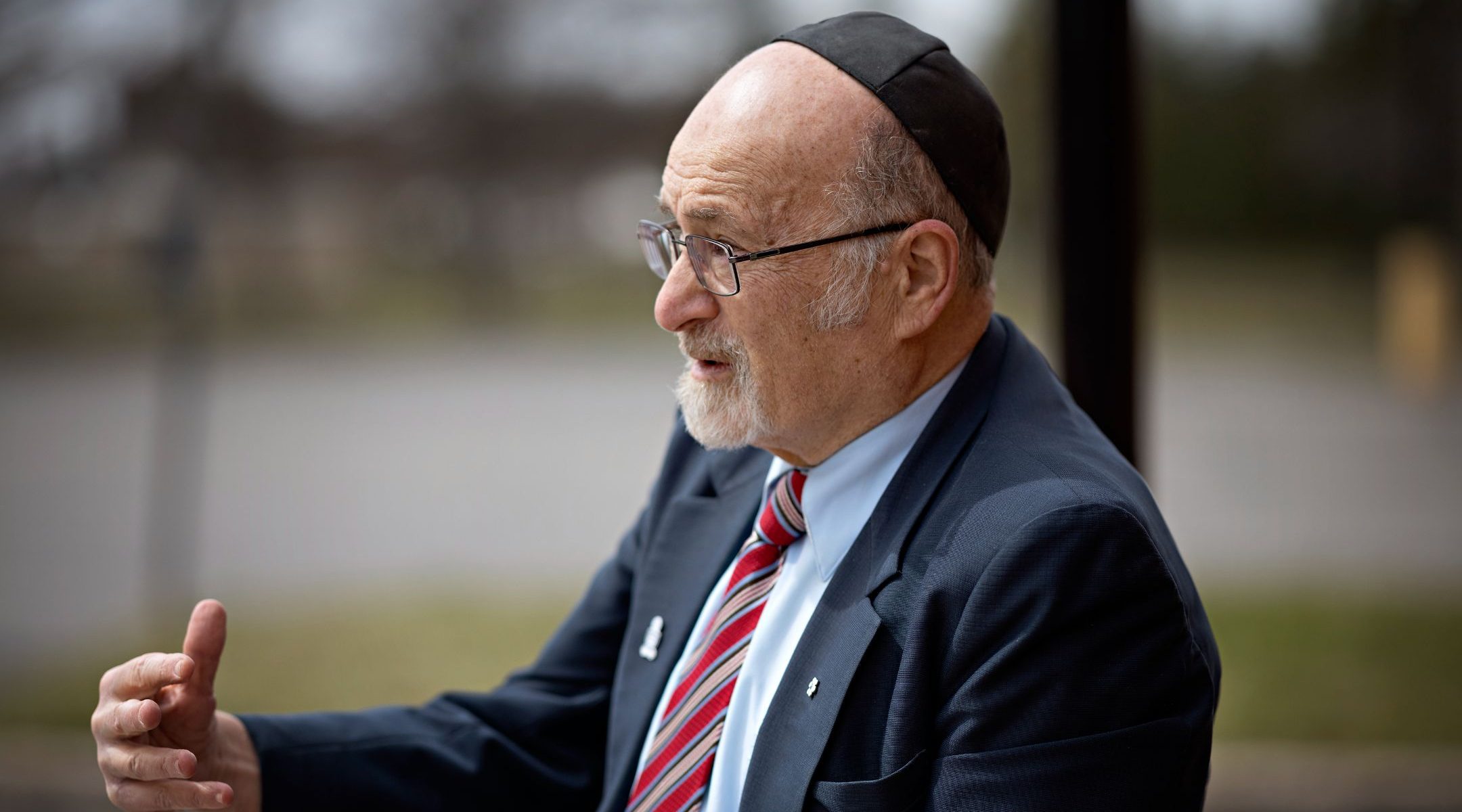 Rabbi Reuven Bulka, seen in an undated photo, said people should ask themselves as early as possible in life: "What can I do to make this world a better place?" (Michelle Valberg/Machzikei Hadas)
Advertisement

(JTA) — Reuven Bulka, the Ottawa rabbi dubbed “Canada’s rabbi” for urging his fellow Canadians to embrace kindness, has died at 77.

Bulka died Sunday in New York, the Ottawa Citizen reported, where he had moved to be close to family after being diagnosed with pancreatic cancer earlier this year. The Forward reported that he was buried in Israel.

Bulka joined Machzikei Hadas, an Orthodox congregation in Ottawa, in 1967, and retired in 2015. He was the emeritus rabbi until his death.

“As ‘Canada’s Rabbi,’ Rabbi Bulka inspired Jewish Canadians and people across the country to live with optimism, humility, and devotion to kindness,” Prime Minister Justin Trudeau said on Twitter. “And thanks to his tireless efforts, Canada was the first country to create a National Kindness Week. May his memory be a blessing.”

Jim Munson, the senator who this year shepherded through the bill establishing a Kindness Week in the third week of February, said Bulka was critical in its passage.

“There were acts of kindness taking place at every level, whether people knew it or not” because of Bulka’s influence, Munson was quoted as saying by the Citizen. “In the Senate. In the House of Commons. In the Prime Minister’s Office. I think everybody recognized that you can have your political fights, but this is costing us nothing and it is giving us everything.”

Bulka was a fixture in Ottawa, speaking each year on Remembrance Day, Nov. 11, at the National War Memorial.

“He had such a presence on every Nov. 11,” the Citizen quoted Ottawa Mayor Jim Watson as saying. “He took a solemn occasion and weaved it with humor. People would be talking about his Remembrance Day speeches afterward because they were so well-delivered and always without notes.”

Bulka was well known in the Canadian media, often offering advice as a radio commentator. He converted a conservative talk show host to Orthodox Judaism and was heartbroken in 2003 when she said she would no longer be observant, despairing at the tendency of American Jews to hew to liberal beliefs.

“When she went through the evolutionary stage of her journey, a lot of people were inspired by her own excitement about it,” Bulka told the Forward at the time.

The London native — born on D-Day, June 6, 1944 — was raised in the United States and moved to Canada as a young man. Bulka was just 23 when he assumed his post at Machzikei Hadas, and soon steeped himself in the Canadian sensibilities of commitment to public service and getting along with one another.

“For me, the most important thing is that people should ask the question as early as possible in life as they can: ‘What can I do to make this world a better place?'” he told the CBC earlier this year after announcing his diagnosis.

Bulka received a slew of awards, including the Order of Canada, the nation’s second highest honor, and led the effort in the 1990s for Machzikei Hadas to be the first commonwealth synagogue with a coat of arms. Consulting with the chief herald of Canada, Bulka came up with the image of five Torah scrolls and the tablets of commandments upholding the Tree of Life.

On the tree, the synagogue explains on its website, “are attached intermingled maple leaves and Stars of David — Canadian and Jewish symbols. This artistic integration projects the beautiful fusion between Canada and its Jewish community.”

Bulka is survived by his wife, Leah, and five children with his first wife, Naomi, who died in 2001.