Robert Levinson case is open in Iran, where he is considered a ‘missing person’ 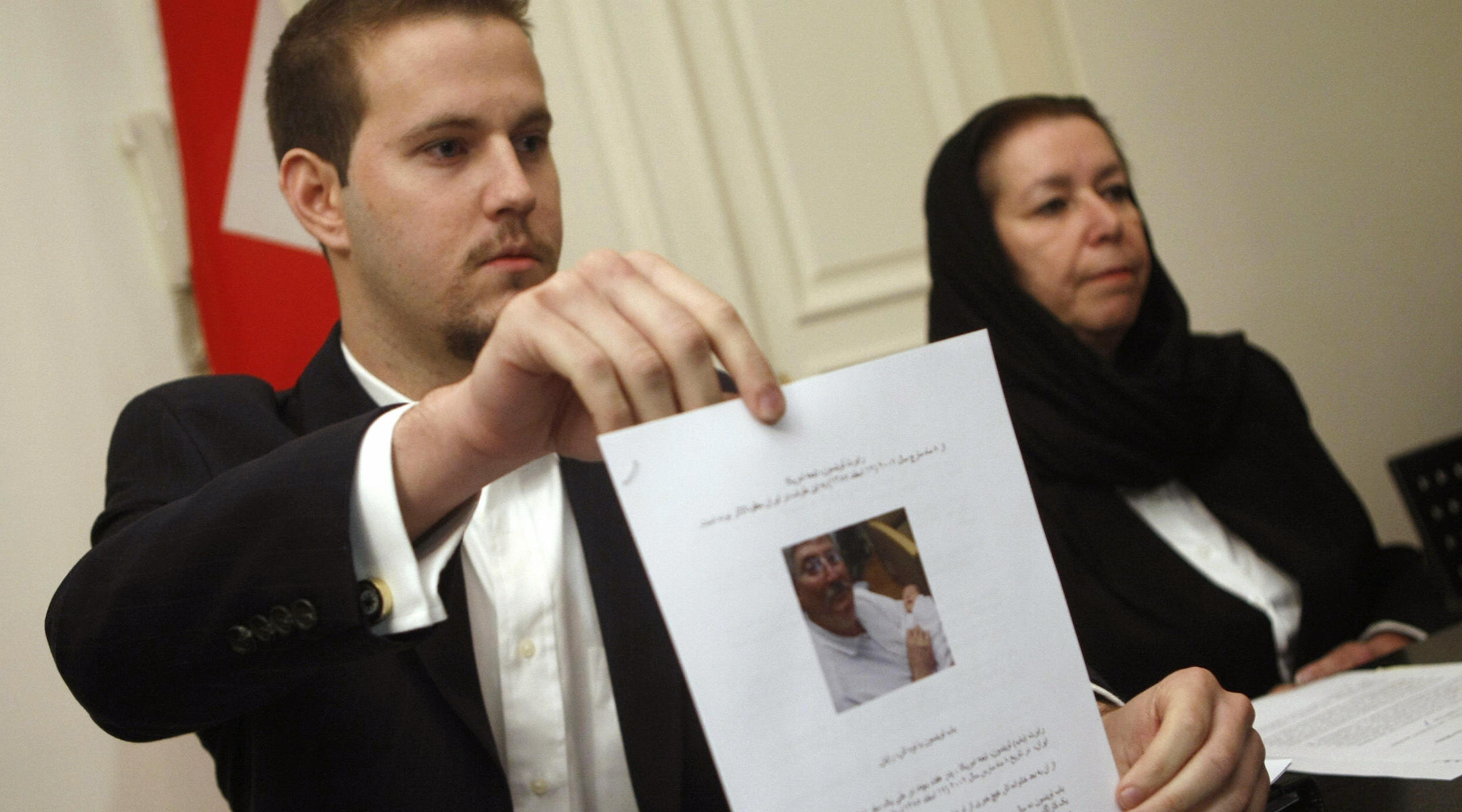 Foreign Ministry spokesman Abbas Mousavi on Sunday told reporters that Levinson “has no judicial or criminal case in any Islamic Republic of Iran court whatsoever,” the Associated Press reported. He said the opening of a missing persons case is “normal,” and “like it’s done for any missing people anywhere in Iran.”

The statement came two days after news, first reported by the Washington Post, that Iran told the United Nations that the Levinson case remains open, saying in a filing to the U.N. Working Group on Enforced or Involuntary Disappearances that the case remains before the Revolutionary Court of Tehran, calling it “ongoing.”

Levinson, 70, of Coral Springs, Florida, a private investigator and former FBI agent who was also a part-time consultant for the CIA, disappeared on Iran’s Kish Island during what was first described as a work trip for private firms. It was later revealed as a rogue CIA operation.

Last week, on the 12th anniversary of his disappearance, the Trump administration announced a $20 million reward from the State Department Rewards for Justice, in addition to the $5 million the FBI has for years offered for information leading to the rescue of its former agent.

Levinson’s family is suing Iran in U.S. federal court in Washington D.C., alleging the government of Iran kidnapped him. The lawsuit seeks unspecified damages from Iran, in part for inflicting emotional distress on Levinson’s wife and seven children.