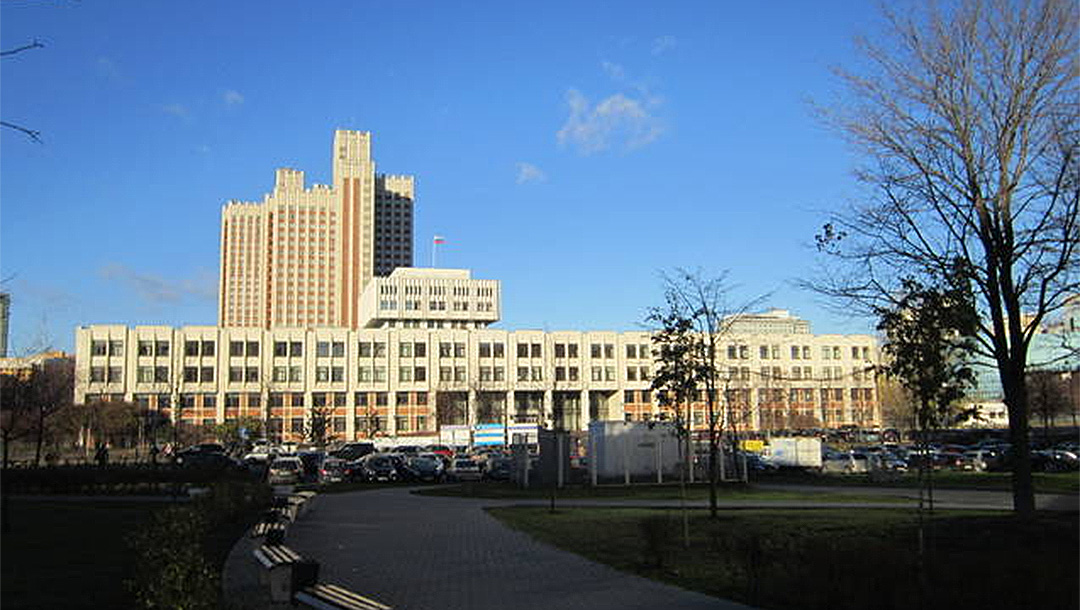 Russian Academy of National Economy and Public Administration under the President of the Russian Federation. (Wikimedia Commons)
Advertisement

(JTA) — A prestigious university in Moscow said it would fire a professor who denied the Holocaust on International Holocaust Remembrance Day.

Vladimir Matveyev, a lecturer on international relations, told teachers from the St. Petersburg region on Thursday that “no gas chambers were found to kill people in concentration camps,” “the gas was used by the Germans for disinfection” and “Six million dead Jews are a fiction.”

In a statement that same day, the state-owned university, known as RANEPA, said it  “cannot accept” the lies told by Matveyev.

Matveyev was not representing the university on the video call in which he made the remarks, RANEPA said, and was participating outside his professional duties. RANEPA stands for Russian Academy of National Economy and Public Administration.

Menachem-Mendel Pevzner, a rabbi from St. Petersburg, said his office is pressing charges against Matveyev for hate speech and Holocaust denial, which are illegal in Russia, the news site Jewish.ru reported.