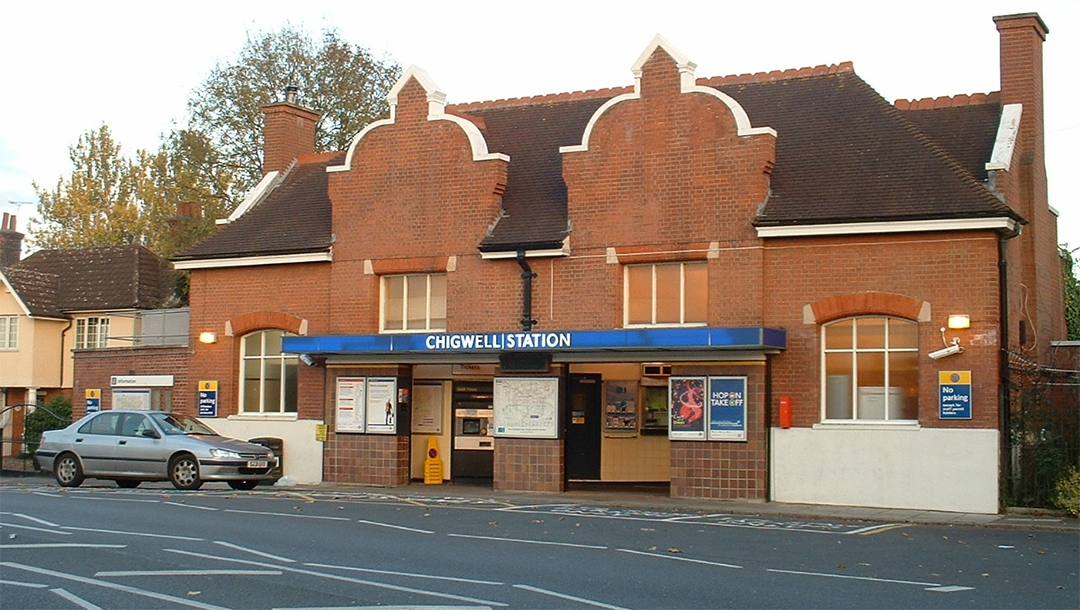 A train station in Chigwell, a London-area town where a rabbi was assaulted. (Wikimedia Commons)
Advertisement

(JTA) — A senior employee of a Jewish organization in London was injured in an assault that police said was a hate crime.

Police in London arrested a man in connection with the Dec. 7 assault on Melvyn Hartog, the head of burials for the United Synagogue, the United Kingdom’s union of Orthodox Jewish synagogues.

The suspect, whom the Jewish Chronicle identified only a 33-year-old man from the Clapton area in east London, is suspected of committing a “racially or religiously aggravated assault causing actual bodily harm,” the paper reported on Tuesday.

Hartog was struck in the back of his head and kicked close to his home in the neighborhood of Chigwell, which borders on Clapton.

Hartog needed stitches for a wound across the back of his head. He did not suffer life-threatening injuries.

The suspect was released on bail until Jan. 27, when he may stand trial.