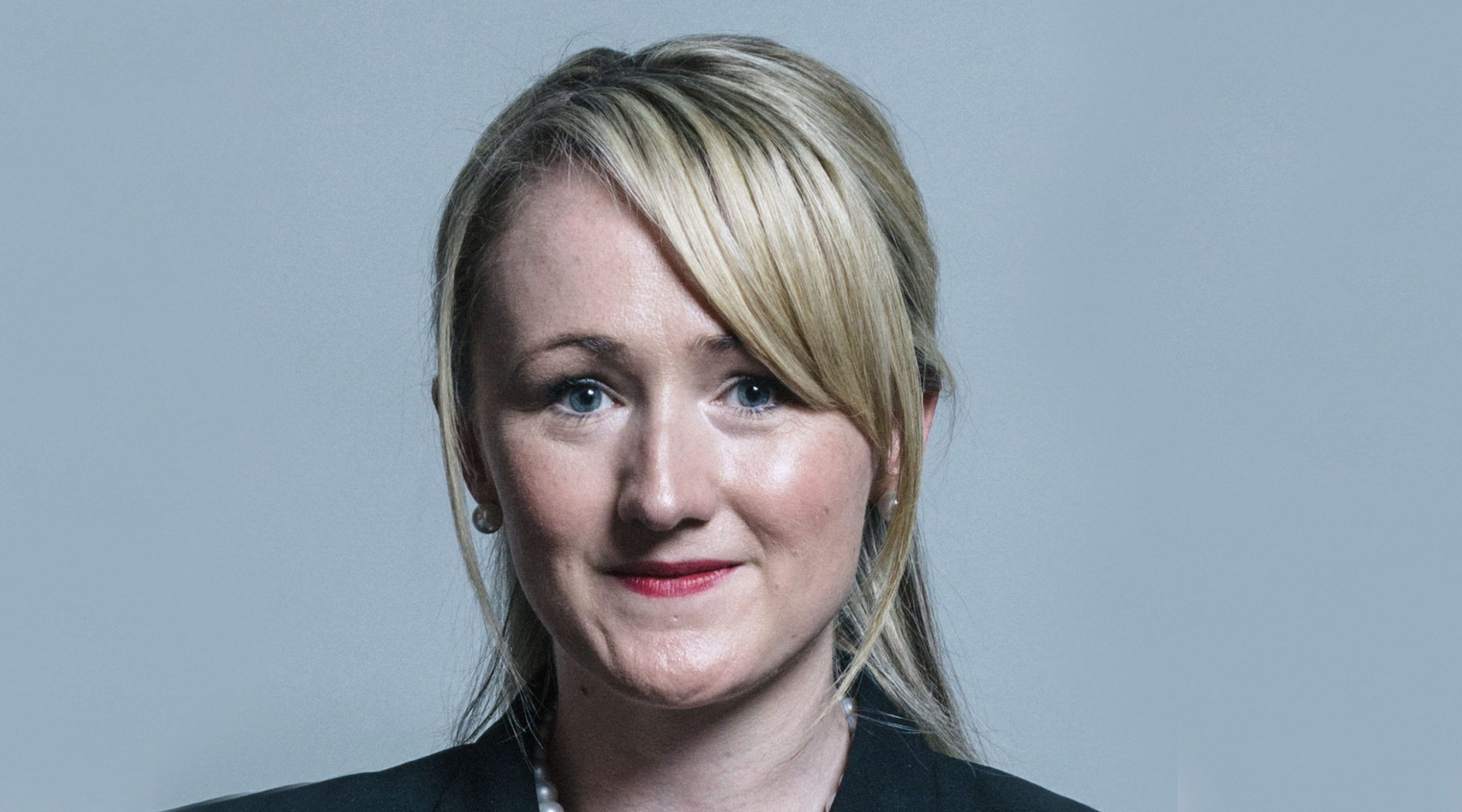 (JTA) — A senior British lawmaker from Labour has been removed from her party position after she praised and retweeted an article that claimed falsely that Israeli secret services trained U.S. police in knee chokes.

The leader of British Labour, Keir Starmer, asked Rebecca Long-Bailey to step down as the party’s point person for education issues, she wrote Thursday on Twitter. Long-Bailey had run against Starmer for party chief in April.

The tweet that precipitated the move came earlier in the day. Long-Bailey wrote that “Maxine Peake is an absolute diamond” and enclosed a link to an article about the British actress and anti-capitalism activist.

In the Independent article, Peake is quoted as saying that “Systemic racism is a global issue. The tactics used by the police in America, kneeling on George Floyd’s neck, that was learnt from seminars with Israeli secret services.”

The article included a denial of the claim by the Israel Police, whose spokesperson, Micky Rosenfeld, said that “there is no tactic or protocol that calls to put pressure on the neck or airway.”

The case of Floyd, a black man who died in the custody of Minneapolis police on May 25 when an officer kneeled on his neck for more than 8 minutes, has triggered an international outcry over perceived police racism.

Marie van der Zyl, the president of the Board of Deputies of British Jews, called the claim a false “conspiracy theory,” adding in a statement that she had asked Long-Bailey to retract it and that failing to do so would demonstrate her unsuitability to her position.

Hours later, a spokesperson for Starmer wrote in a statement: “This afternoon Keir Starmer asked Rebecca Long-Bailey to step down from the shadow cabinet. The article Rebecca shared earlier today contained an antisemitic conspiracy theory.”

Long-Bailey on Twitter then wrote that her endorsement was of Peake’s “significant achievements” and not “of all aspects of the article.” She added that she had meant to explain this to Starmer but that he “sadly had made up his mind.”

Labour under its previous leader, Jeremy Corbyn, who was a close ally of Long-Bailey, has been widely panned for failing to deal with anti-Semitism in its ranks.

Starmer vowed to take firmer action, leading to a warming of relations between his party and Jewish supporters and organizations that had protested Corbyn’s leadership on the issue of anti-Semitism and Israel.