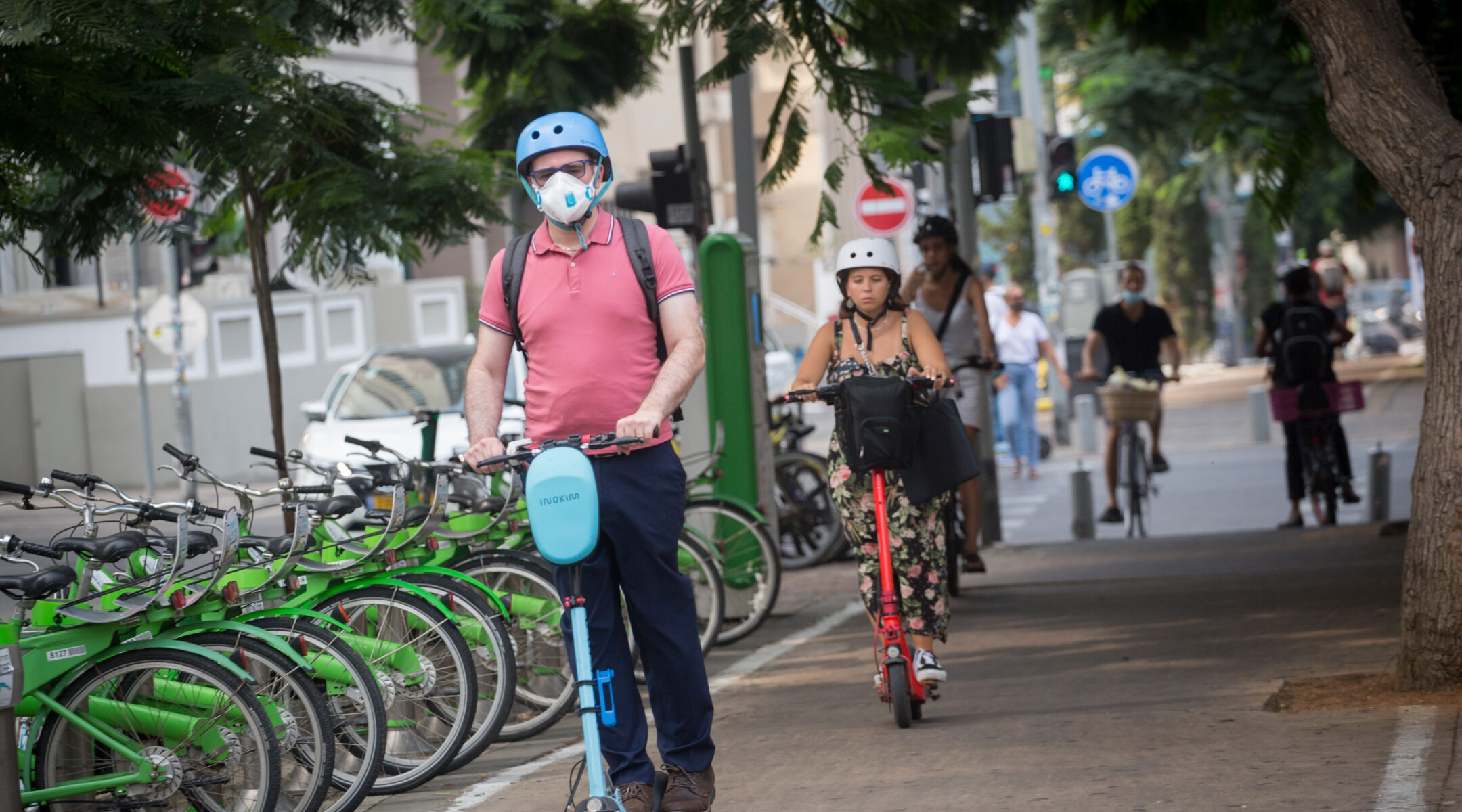 (JTA) — Israel appears poised to return all of its citizens to lockdown just before Rosh Hashanah next week in a decisive action that comes as the country’s coronavirus outbreak spirals out of control.

The country recorded more than 4,000 new cases Thursday and 22 new deaths, both records. Israel hurtled past the grim 1,000-death threshold last weekend, and it has the highest per-capita new infection rate in the world. The daily case total would be the equivalent of nearly 150,000 new cases in the United States.

The move to lock down the entire country starting in one week comes after days of political jockeying over how to rein in an increasingly desperate health crisis. Leaders in the country’s haredi Orthodox sector resisted any restrictions that would target their communities specifically.

Now, according to Israeli media reports, the government is on the verge of approving draconian restrictions that would shutter most businesses and public institutions and require Israelis to stay within 500 meters (about a quarter-mile) from their homes.

The lockdown would prevent prayer services from taking place during Rosh Hashanah and Yom Kippur, two of the biggest holidays on the Jewish calendar.

After a two-week period, some restrictions would be lifted, but schools would remain closed for another two weeks under the terms of the plan reportedly under consideration. Israeli schools, which some public health experts blamed for the virus’ rebound in the country after it initially seemed to curb its outbreak this spring, opened Sept. 1.