Shein, an online clothing retailer, was selling a swastika necklace 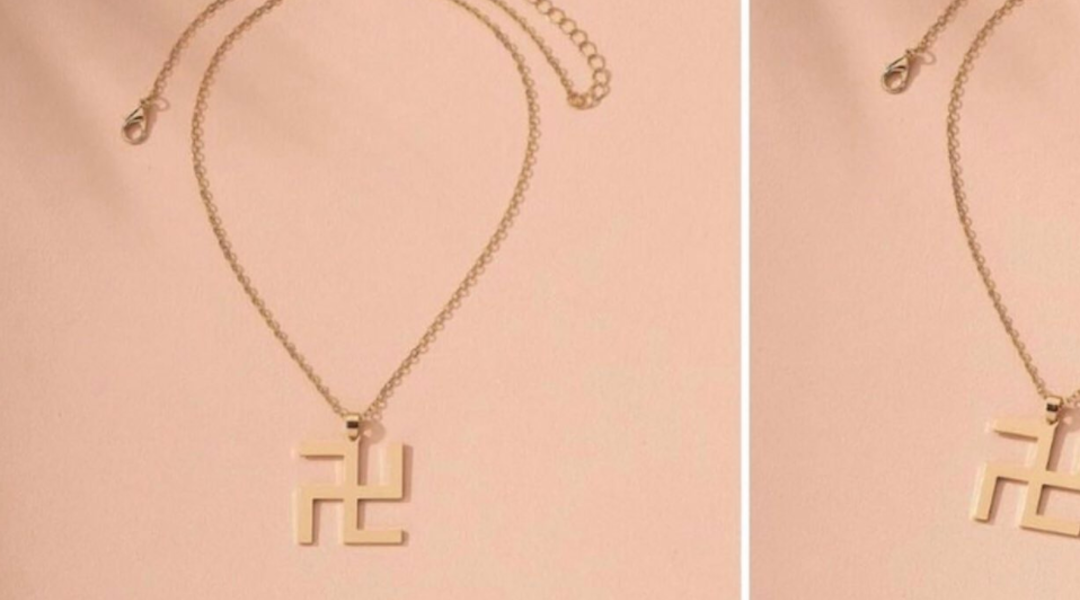 (JTA) — Shein, an online women’s clothing retailer, was selling a swastika necklace until it faced a social media backlash.

The company is no longer selling the necklace, according to BuzzFeed News.

The Metal Swastika Pendant Necklace, which sold for $2.50, was literally a gold-colored swastika on a chain.

It’s the second time in the past several days that Shein has taken heat for selling an offensive item. On Sunday, the company apologized for selling Muslim prayer mats as “fringe carpets.” According to BuzzFeed, Shein formed a product review committee to prevent future errors of this nature.