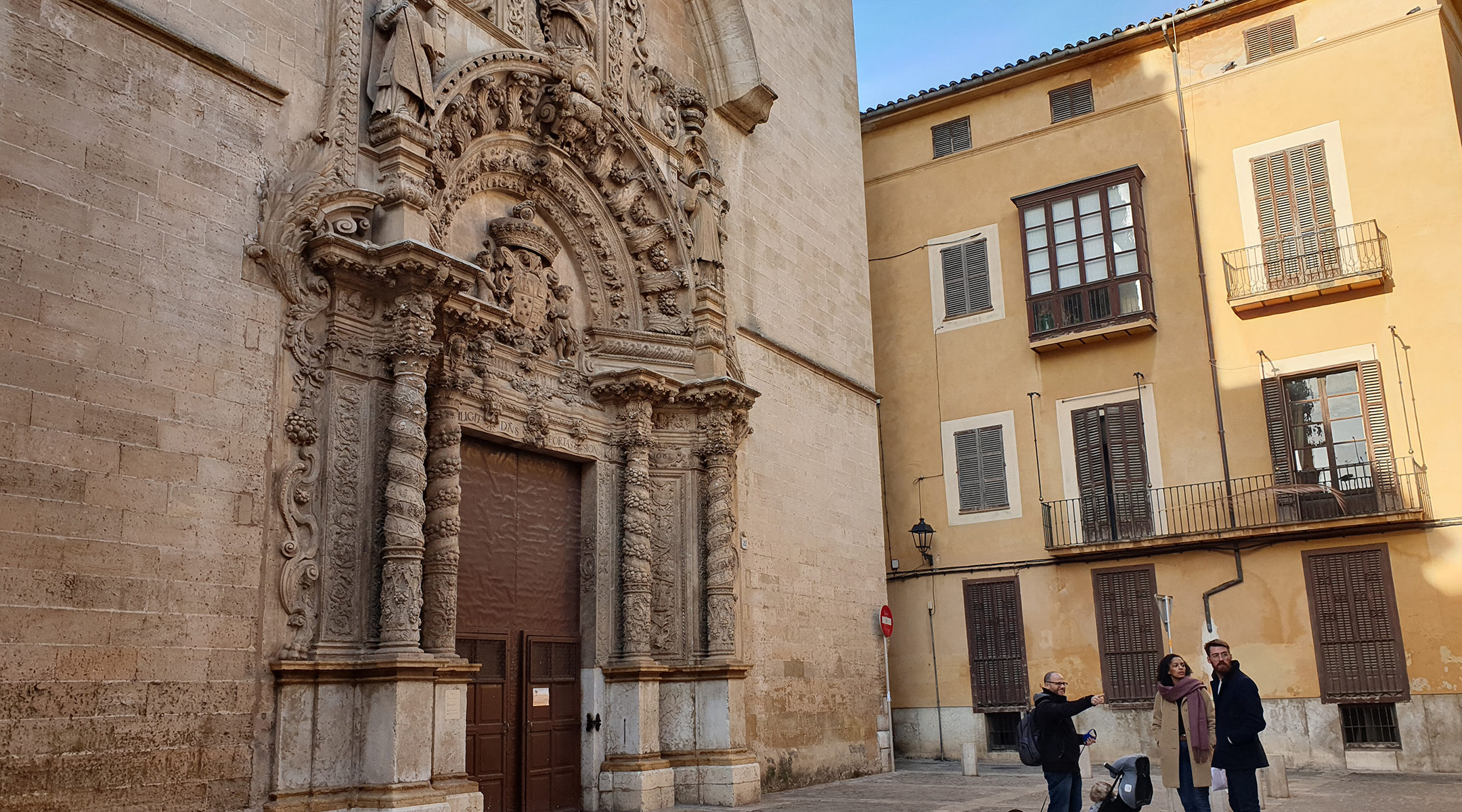 (JTA) — Jews on the island of Mallorca in Spain are preparing for a Limmud conference on learning, whose organizers say will be the largest Jewish event held there in centuries.

Some 150 people, including 45 presenters from abroad, have signed up for the second Limmud Mallorca event, which will take place this weekend, according to Dani Rotstein, a New Jersey-born resident of Mallorca and one of the founders of the local Limmud conference.

Attendance has doubled from the first Limmud conference last year, he said.

On Friday, participants will gather at a memorial for victims of the Inquisition and commemorate the many hundreds of people persecuted in that church and government-led campaign, which began in 1492.

The persecution, which was particularly brutal in Mallorca, led to the creation of a group called chuetas. Originally Jews who practiced their faith in secret during Inquisition, the group became Catholic, but it has remained distinct because it had been ostracized by other Catholics.

Today, there are some 20,000 chuetas in Mallorca. In recent years, dozens of chuetas have returned to Judaism, some converting to it. Last year, two chuetas were for the first time elected to the four-person board of the Jewish community of Mallorca.

The Limmud event will feature prayers in three different styles: An Orthodox Sephardi one and two egalitarian prayers.

It will also have a content-driven program for children, with about 20 participants.

The event “will help, we hope, build a fresh and vibrant Jewish community, bringing together Jews from all over world,” Rotstein said.