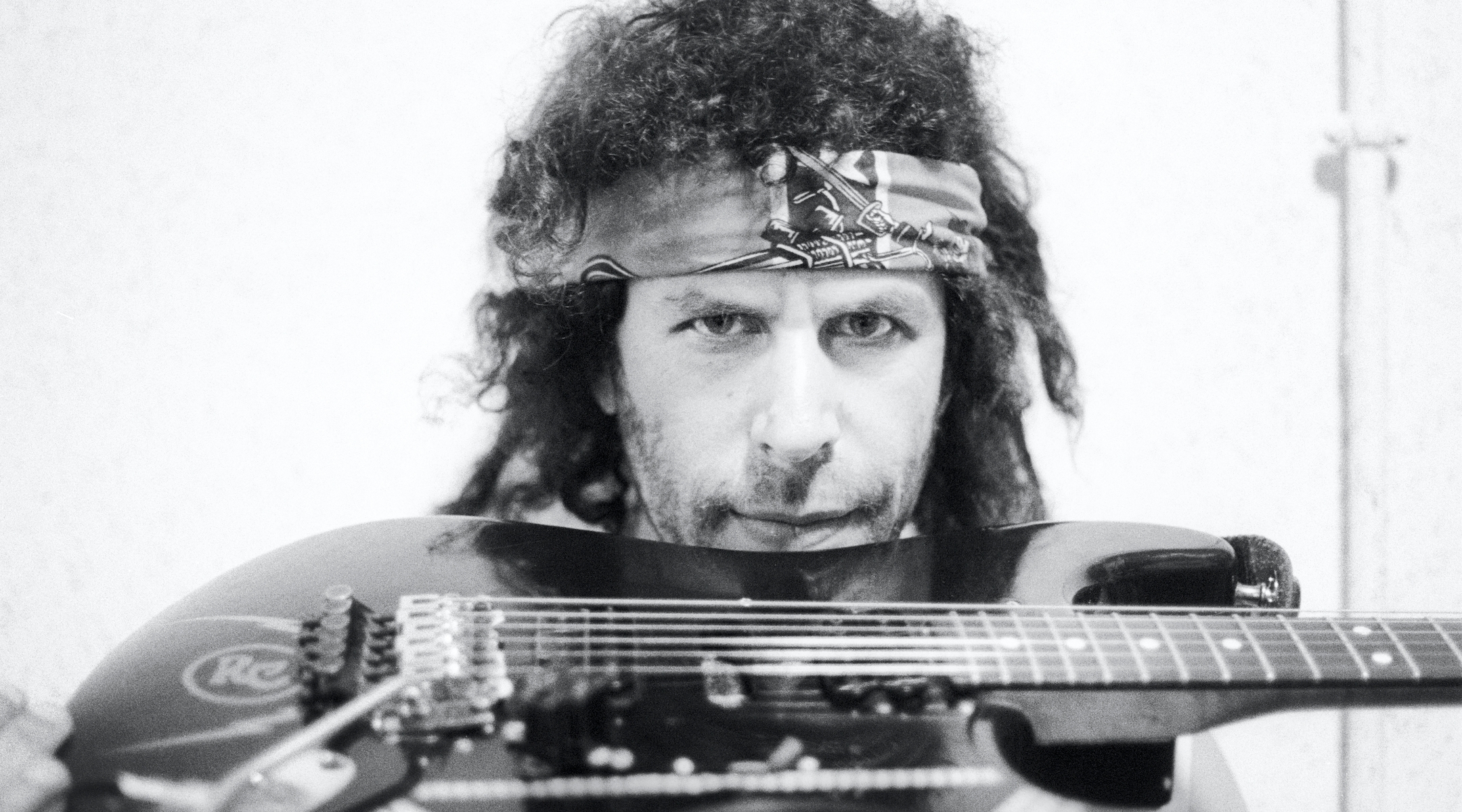 (JTA) — The Supreme Court effectively ended a years-long legal battle between Led Zeppelin and the estate of a lesser-known Jewish rocker that claims that “Stairway to Heaven” plagiarized one of his songs.

The court refused to hear the case on Monday, meaning that a 2016 federal court’s ruling in favor of Led Zeppelin will stand.

Randy Wolfe, aka Randy California, was the frontman for the psychedelic rock band Spirit, which was founded in 1967 and performed periodically until Wolfe’s death in 1997. In 1968, the then-brand new British group Led Zeppelin opened for Spirit on a U.S. tour. A trustee for Wolfe’s estate claimed that Led Zeppelin stole parts of Spirit’s song “Taurus” in writing “Stairway to Heaven,” which would become of the era’s most iconic rock songs.

The case became one of the most scrutinized in the music industry. Court documents argue that Led Zeppelin’s guitarist Jimmy Page asked Wolfe to teach him how to play “Taurus” during the tour. Page has claimed he had never heard the song before the start of the lawsuit.

The part of “Taurus” that sounds like “Stairway to Heaven” starts around 0:44 here.

Wolfe, born to Jewish parents in Los Angeles, titled one of his songs “Jewish.” Read more Jewish facts about him here.

Wolfe died in 1997 at the age of 45 while saving his son from drowning off the coast of Molokai, Hawaii. He was able to push his son to safety before drowning.