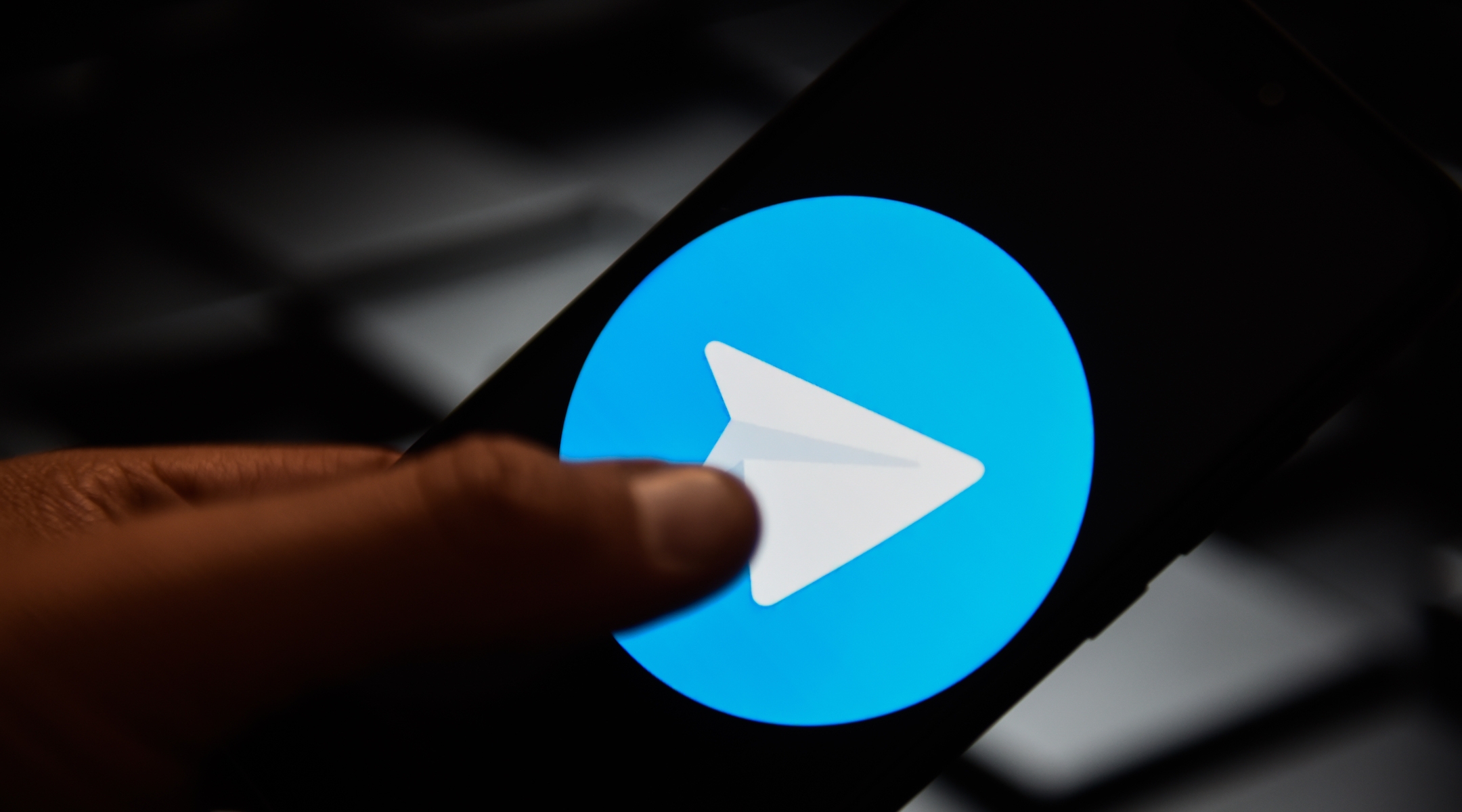 (JTA) — Users of the Telegram social network are creating an online list of Jewish people who are critical of white nationalism.

Mother Jones reported that the list is being compiled in chats among members of a public group and mostly made of archived tweets from individuals criticizing white supremacy, misogyny and other types of bigotry.

Each profile includes a tweet in which the individuals in question describe themselves as Jewish. The first post on the list singled out Sen. Richard Blumenthal, D-Conn., but includes lesser known people believed to be Jewish.

The list includes many who are not public figures or have only modest profiles as rank-and-file activists, journalists or social media figures. Approximately a dozen people have been added nearly every day, according to Mother Jones.

The members of the group compiling the information appear to be neo-Nazi, according to Oren Segal, the director of the Anti-Defamation League’s Center on Extremism.

The channel is a part of a broader trend of neo-Nazis, white nationalists and other “alt-right” groups flocking to Telegram as they get banned from other platforms, Mother Jones wrote.

The report Wednesday did not name the group in which members are compiling names of people they believe are Jews.