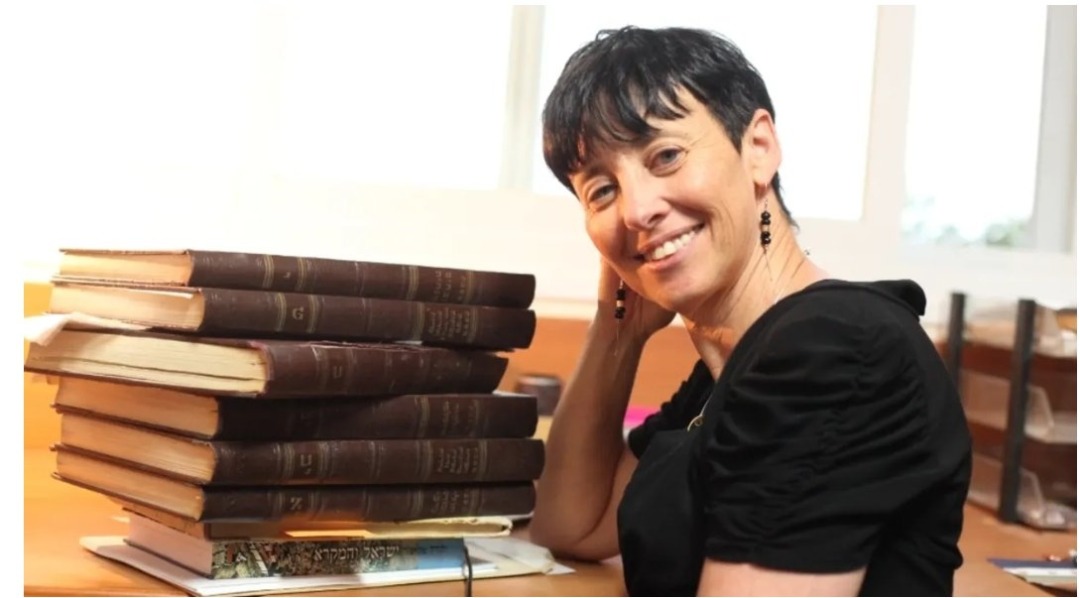 Vered Noam of Tel Aviv University is the first woman to receive the Israel Prize in Talmudic Studies. (Facebook)
Advertisement

JERUSALEM (JTA) — Vered Noam of Tel Aviv University has been awarded the Israel Prize in Talmudic Studies — the first time that a woman has received the award.

Noam, current chair of the university’s Chaim Rosenberg School of Jewish Studies and Archaeology and a full professor in the Department of Jewish Philosophy and Talmud, is recognized internationally for her research.

“Her work, her research, and her efforts to make Talmud studies accessible to many populations have been a breakthrough,” he said.

In an interview Tuesday with the Kan public broadcaster, Noam said that women still have a way to go before they have equality in the study of Torah and Talmud.

“A religious woman experiences freedom of choice and broad educational freedom in the everyday part of life, while a proper Torah education, especially around the Talmudic and Talmudic studies, is not yet open to her,” Noam said.

She added: “In our world Jewish women have a right and a duty to be part of the multi-generational conversation of the Jewish people and to belong to study and Torah.”

The Israel Prize will be presented on April 29, Israel Independence Day.