The Guardian retracts pro-Corbyn letter over ‘misleading and inaccurate’ description 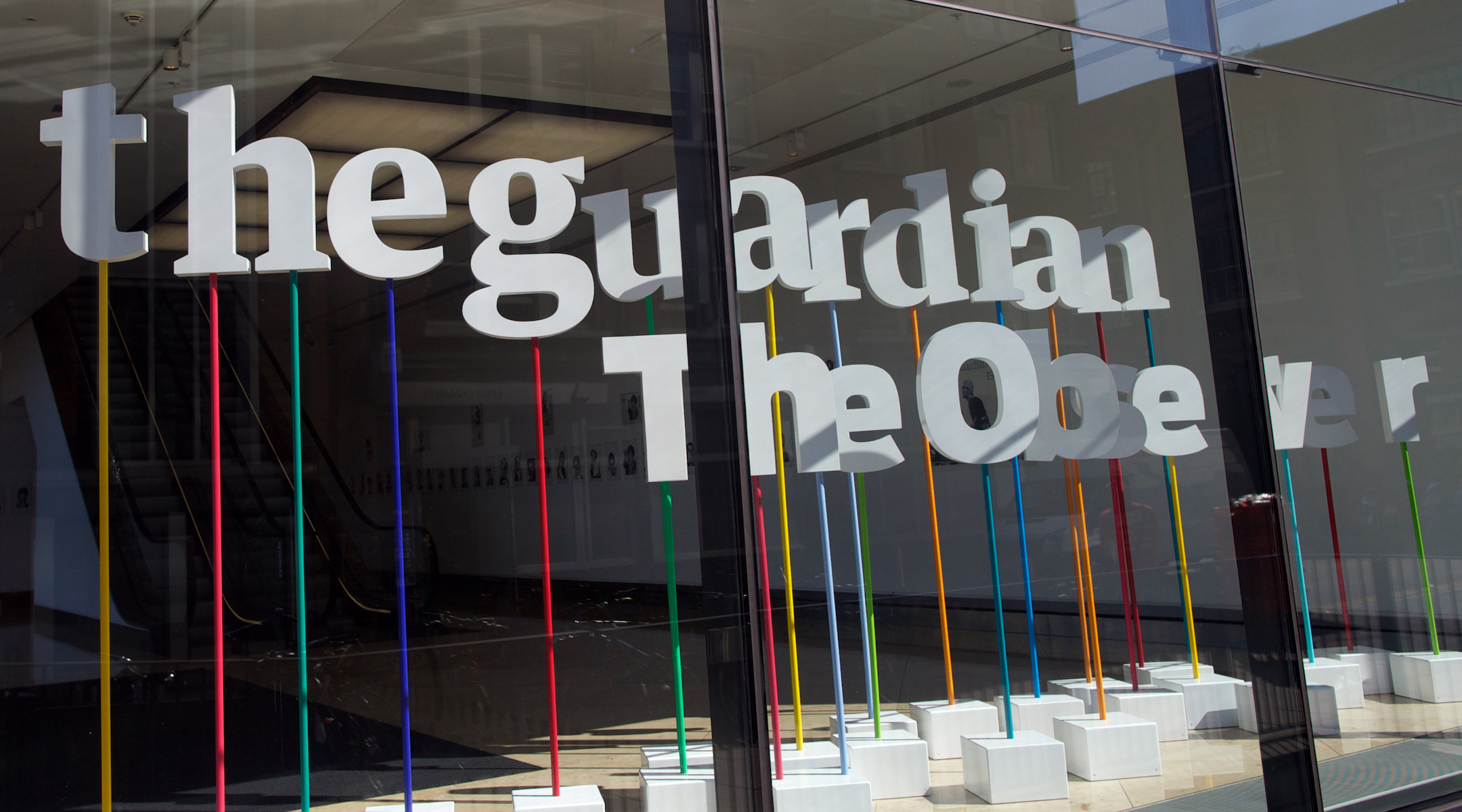 (JTA) — The Guardian published a letter defending a Labour lawmaker from anti-Semitism charges and said it was sent by “prominent members of the Jewish community.” After critics said all the letter’s signatories were from the British-Jewish community’s left-wing fringes or outside of British Jewry, it was taken down.

The Guardian said it had taken down the letter “pending an investigation.”

More than 100 people signed the letter in support of Chris Williamson, an ally of Labour leader Jeremy Corbyn who was suspended from the party last month — the second time in a year — for saying that the Labour has been “too apologetic” about its growing anti-Semitism problem.

Labour is under a government watchdog’s investigation over claims it ignores anti-Semitic hate speech.

Jewish Voice for Labour, a small pro-Corbyn group inside the party which has defended him against repeated accusations of anti-Semitism by mainstream Jewish groups, highlighted on its website six cosignatories, including four Americans — Noam Chomsky, Norman Finkelstein, Richard Falk and Ed Asner — and two fringe activists from the United Kingdom, Leah Lavene and Jenny Manson.

Other cosignatories include activist Jackie Walker, who was kicked out of Labour in March for saying that Jews were “chief financiers of the sugar and slave trade,” among other remarks. She has said that her father was Jewish.

The Guardian “was misleading and inaccurate in its description” of signatories, the Board of Deputies of British Jews wrote in a statement.