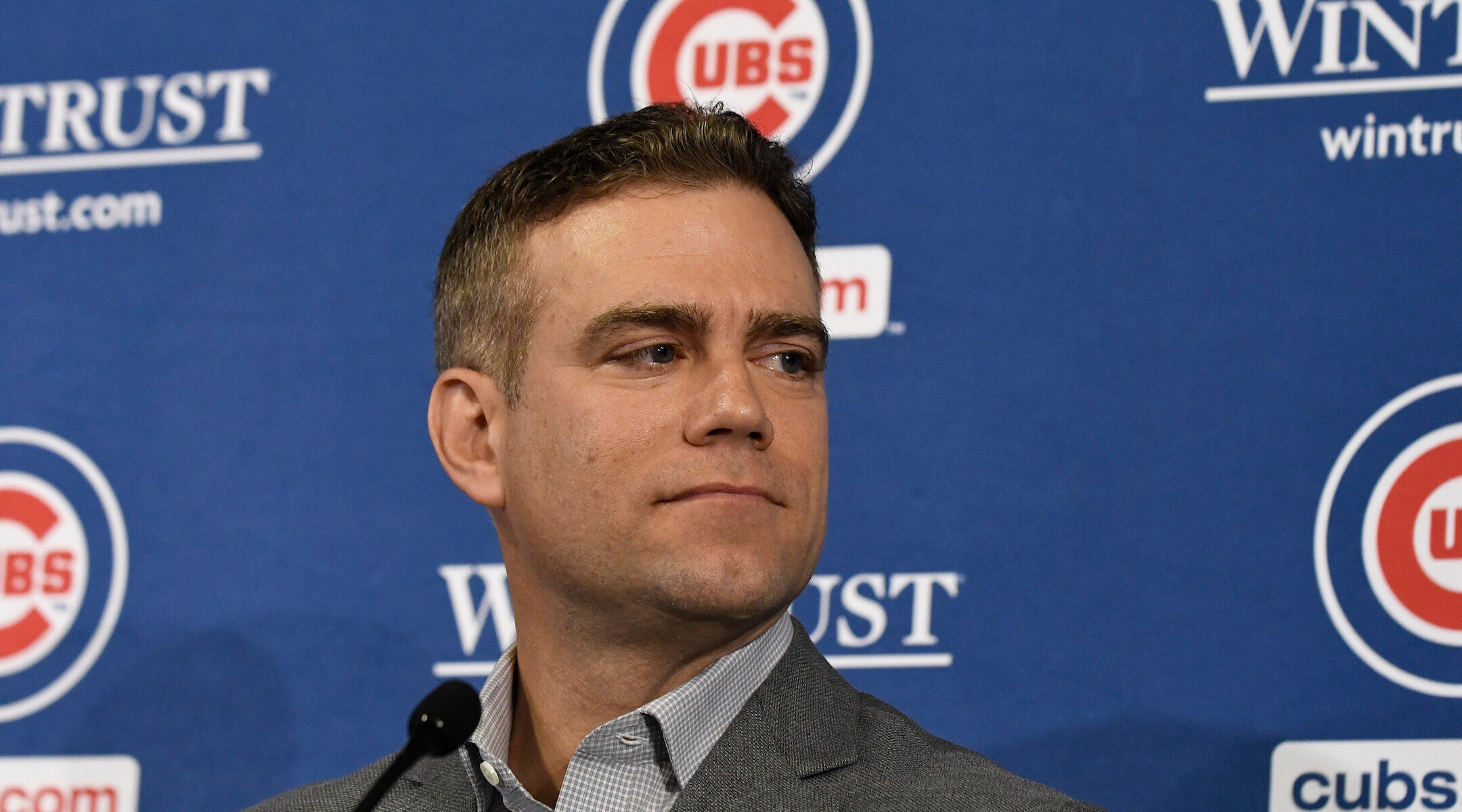 (JTA) – Theo Epstein, the wunderkind baseball executive who led the Chicago Cubs to its first World Series championship in more than a century in 2016, is stepping down as the club’s president of baseball operations after nine seasons, the team announced Tuesday.

Epstein rebuilt the Cubs into world champions after the National League squad had not won a title since 1908.

“For the rest of my life, I will cherish having been part of the great Chicago Cubs organization during this historic period,” Epstein said in a news release. “All of the things that have made this experience so special — the fans, the players, the managers and coaches, ownership, my front office colleagues, the uniqueness of the Wrigley experience, the history — make it so tough to leave the Cubs. But I believe this is the right decision for me even if it’s a difficult one. And now is the right time rather than a year from now.”

Epstein, who will leave at the end of the week, will not be pursuing another job for the 2021 season, according to reports. He has said that “there is benefit for change, after a significant amount of time on the job” and added that a decade with one team might be his limit.

The suburban Boston native, who was raised in a secular Jewish family, had come to Chicago from his hometown Red Sox, where in 2002 he became the youngest general manager in Major League Baseball at 28. He built a World Series champion in 2004 – the Sox hadn’t won a world title in 86 years – and another in 2007.

“Jed has earned this opportunity and is absolutely the right person to take over this baseball operation at such an important time,” Epstein said in his statement.

The New Hampshire native was part of the leadership team that helped run the Red Sox when Epstein left for the Cubs.