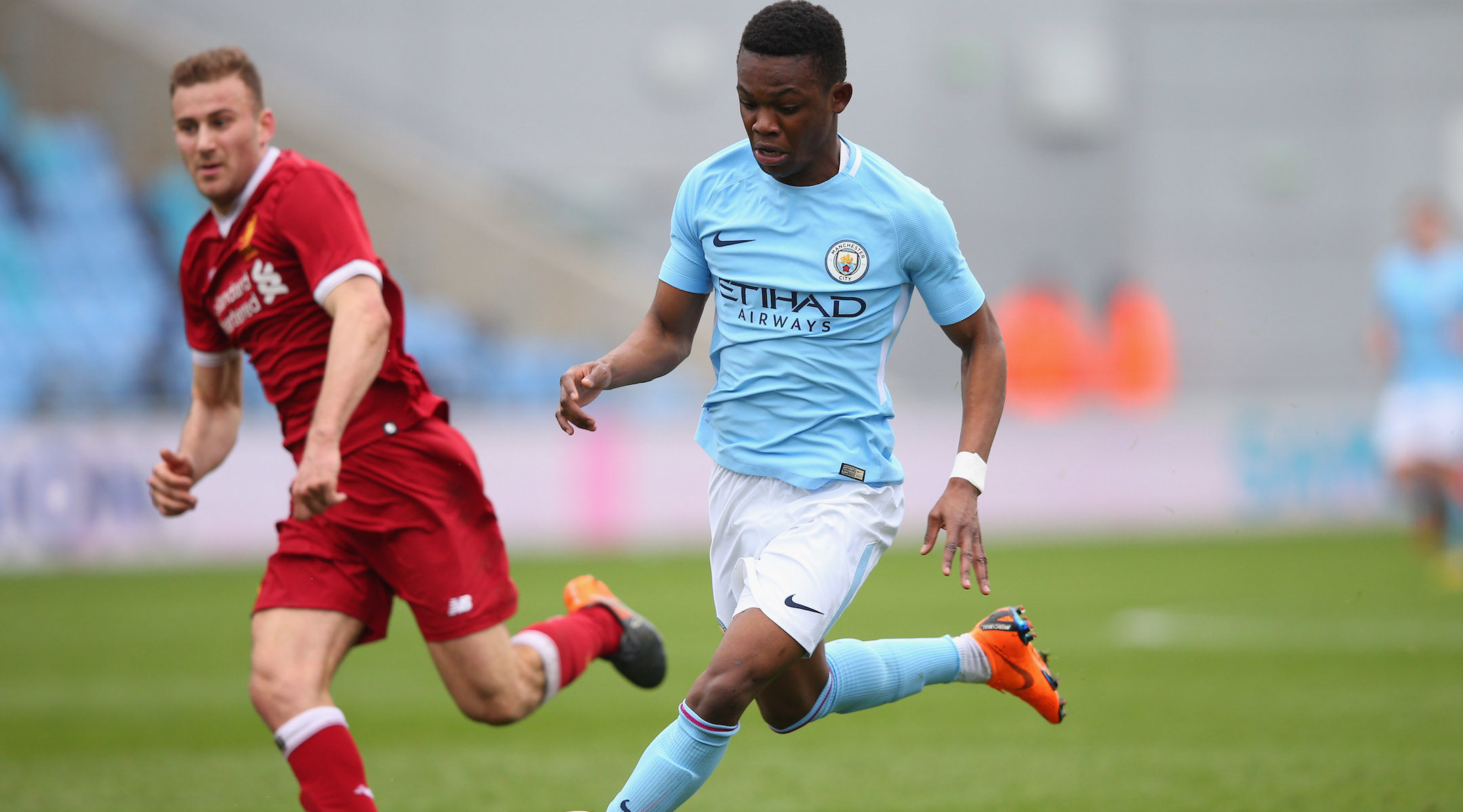 (JTA) — He’s one of the most promising young European soccer players. And his first name is Rabbi.

Rabbi Matondo’s name is likely to spark some interest among Jewish soccer fans. He’s not Jewish, though — his father is Congolese — and his name is pronounced rab-ee, not like the word for a Jewish clergy member. The name is not too uncommon in certain African countries.

Matondo, who is only 18 years old, made headlines Wednesday for signing a deal worth over $14 million to play for the German club Schalke. He has been playing for the prestigious Manchester City team’s under-23 youth team for the past few years.

Read more here about Rabbi’s unlikely rise from a troubled neighborhood in Cardiff, the Welsh capital, to some of soccer’s biggest stages.