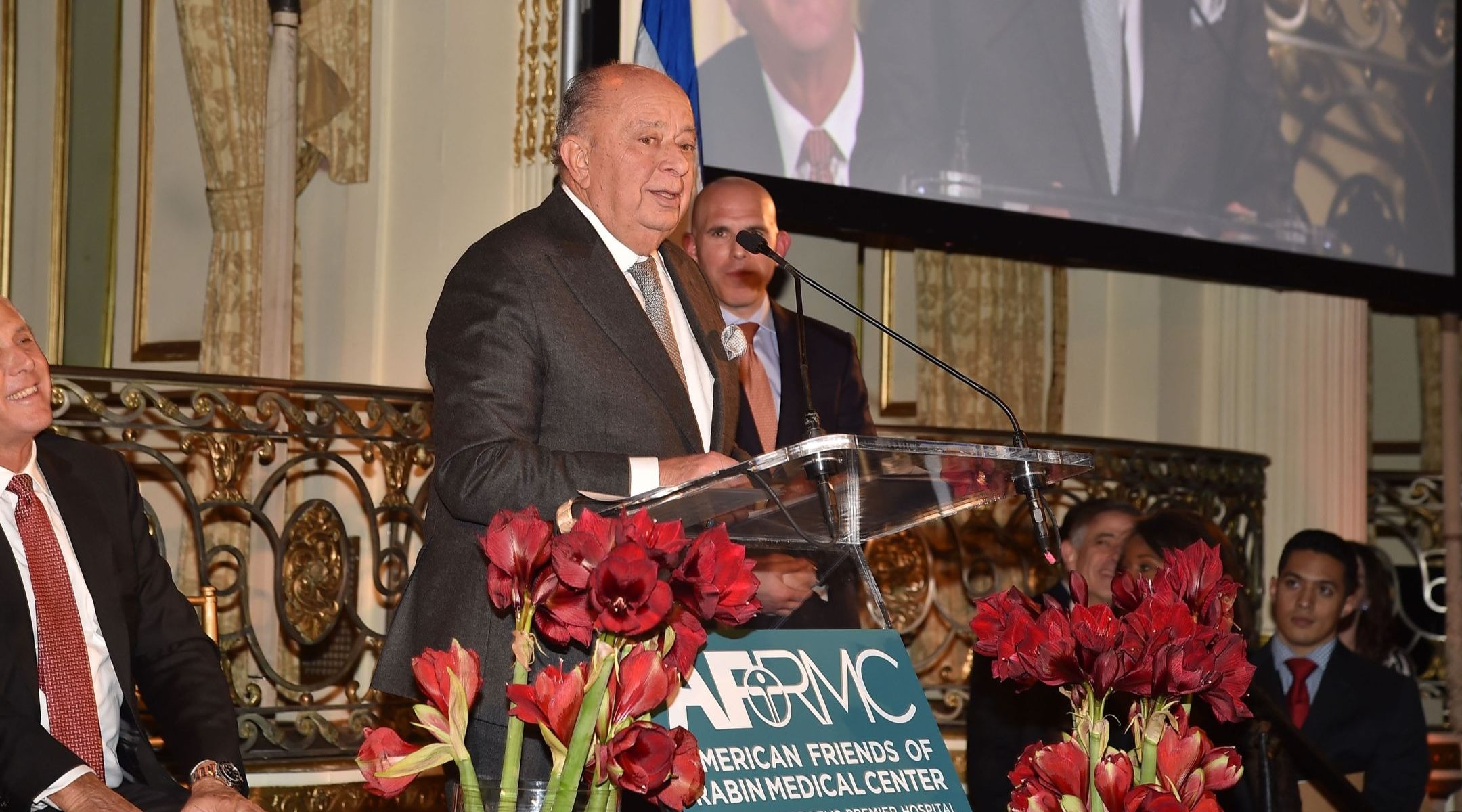 (JTA) — President Donald Trump will attend a private fundraiser at the New Jersey home of a close friend who died of the coronavirus in April.

The news website Yeshiva World News first reported about the location of  the Aug. 9 fundraiser and included an image of the invitation.

Details of where the fundraiser will be held are provided upon RSVP, according to the invitation. Yeshiva World News identified the location as the Chera home.

Donations range from $250,000 to meet Trump at a roundtable, have a photo op and attend a reception with the president to $5,600 to attend the reception.

The family hosted a Trump fundraiser when he was running for president in 2016.

Trump said in a White House briefing in March that Chera brought the dangers of COVID-19 home to  him.

“When you send a friend to the hospital, and you call up to find out how is he doing — it happened to me, where he goes to the hospital, he says goodbye,” Trump said during a White House briefing, referring to Chera. “He’s sort of a tough guy. A little older, a little heavier than he’d like to be, frankly. And you call up the next day: ‘How’s he doing?’ And he’s in a coma? This is not the flu.”