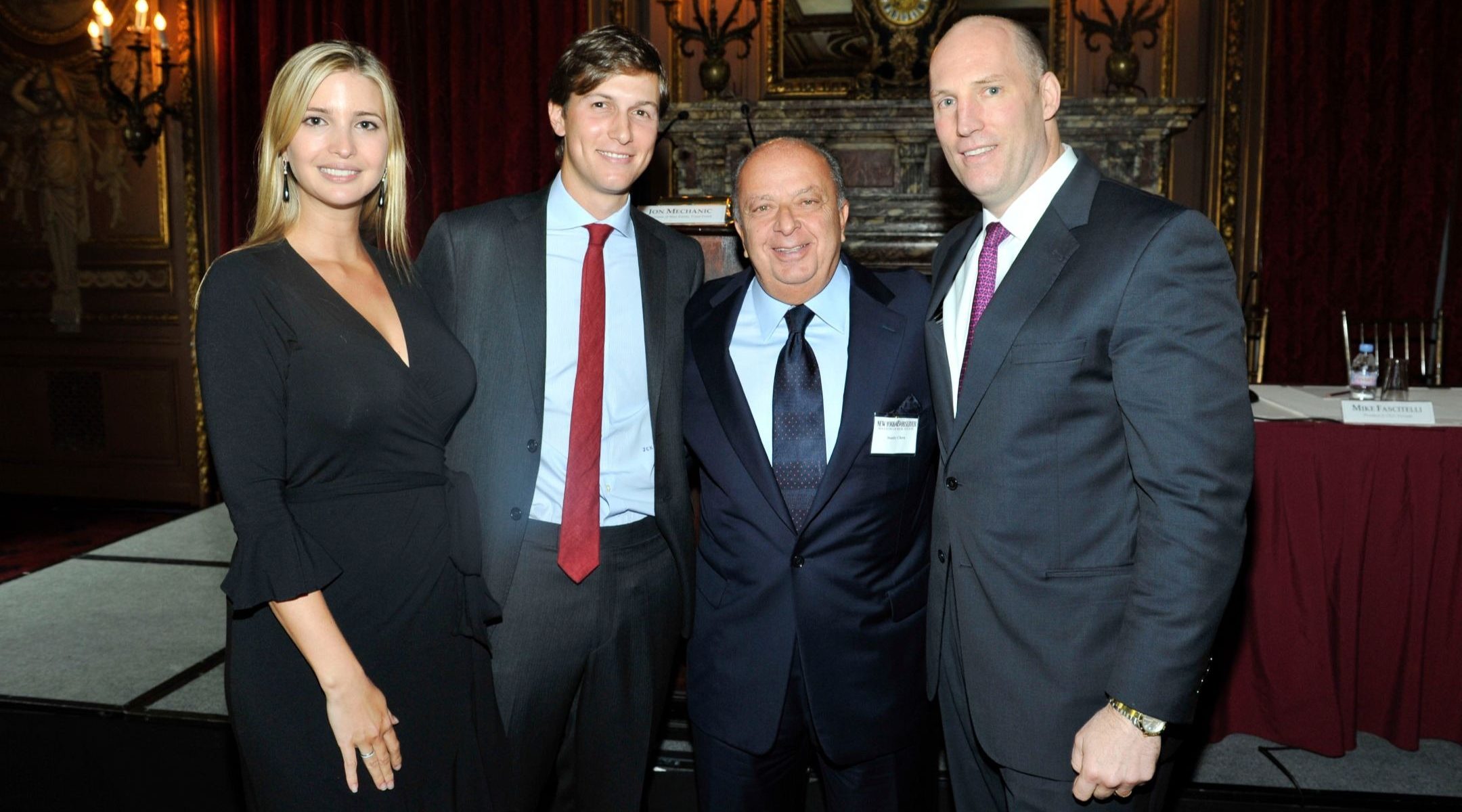 WASHINGTON (JTA) — The friend whose case President Donald Trump cited as a point in his realization of the dimensions of the coronavirus crisis is a Jewish real estate mogul named Stanley Chera, Vanity Fair reported.

Chera is at New York-Presbyterian Hospital in a coma, the magazine reported.

“Boy, did that hit home. Stan is like one of his best friends,” Bill White, a Trump campaign donor, told Vanity Fair in a story posted Wednesday.

A day earlier, Trump in the daily White House briefing on fighting the pandemic described some of the factors that led him to realize the seriousness of the pandemic.

Chera, 78, is part of the tight-knit Syrian Jewish community in Brooklyn. In 2014, he was honored at the gala dinner of the American Friends of the Rabin Medical Center.

Chera and his sons own Crown Acquisitions. Chera has also done business with the family of Trump’s son-in-law and adviser Jared Kushner.

It was not the first time that Trump mentioned the friend. At the briefing Monday he said, “I have some friends that are unbelievably sick. We thought they were going in for a mild stay. And, in one case, he’s unconscious — in a coma. And you say, ‘How did that happen?’”