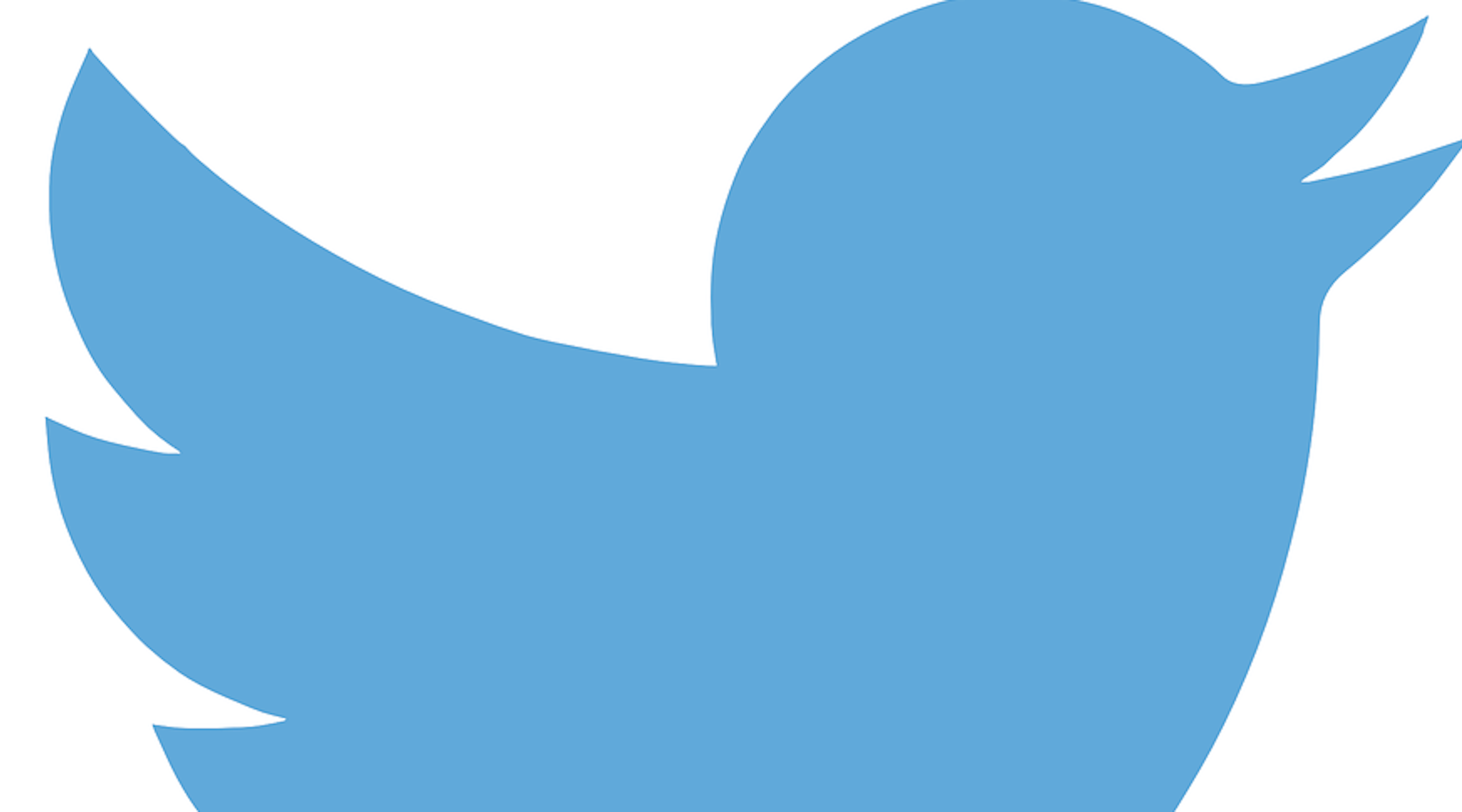 WASHINGTON (JTA) — Twitter CEO Jack Dorsey said he took advice on dealing with conservatives from a far-right figure who tweets extensively about Jews, complaining that they are “over-represented” and peddling “Jewish supremacy” and occasionally praising them.

Dorsey acknowledged to the Huffington Post on Friday that he took advice from a figure known both as Ali Alexander and Ali Akbar. The Wall Street Journal first reported that Dorsey delayed the removal of provocateur and conspiracy theorist Alex Jones from Twitter on the advice of Akbar.

“I don’t act on all of his comments,” Dorsey said of Akbar after the interviewer, Ashley Feinberg, read him a number of tweets by Akbar focusing on Jews. “I listen, and I think that’s the most important thing. I was introduced to him by a friend, and you know, he’s got interesting points. I don’t obviously agree with most. But, I think the perspective is interesting.”

Akbar, on Twitter, frequently asks contentious interlocutors whether they are Jewish, and points out the Jewishness of figures whom he derides, like Bill Kristol, a conservative critic of President Donald Trump, and CNN anchor Jake Tapper. He tries to end arguments by accusing interlocutors of favoring “Jewish supremacy” and has said that Jews are “overrepresented” in the “liberal racist media and Hollywood.” He also has praised Jews and Jewish practices, including Yom Kippur.

Twitter, like a number of other social media sites, eventually banned Jones, in part for his role in peddling theories that the parents of the first graders murdered at the 2012 Sandy Hook massacre in Newtown, Connecticut, were actors hired to create a crisis that would lead to gun control.