Two days after announcing for presidency, Florida mayor is headed to Israel 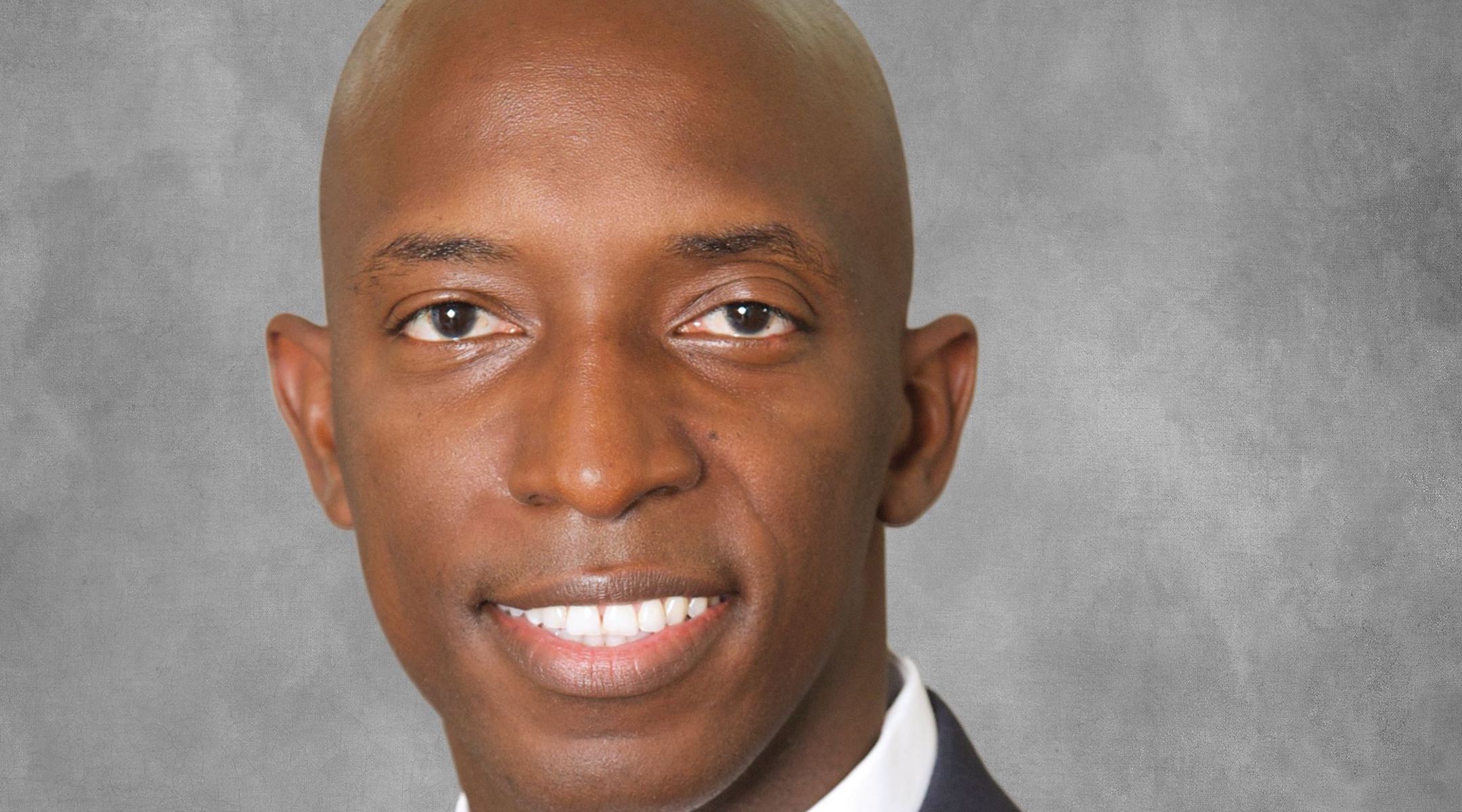 WASHINGTON (JTA) — Wayne Messam, the mayor of a small city in Florida’s south who is the latest to seek the Democratic presidential nomination, is traveling to Israel and the West Bank.

Messam, the mayor of Miramar, will meet next week with Israeli officials, Knesset members, human rights NGOs, Palestinian leaders and settlers. The announcement of his trip Friday comes just two days after he announced his candidacy.

Messam, who just completed a term as president of the National Black Caucus of Local Elected Officials, is a long shot, but he is not the only mayor of a small town among the 15 or so contenders for the Democratic nod.