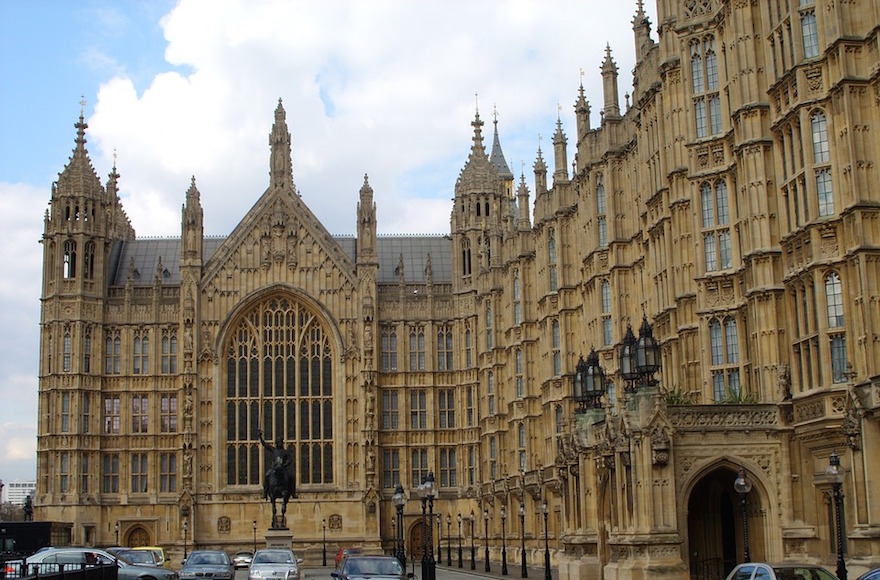 (JTA) — The United Kingdom’s Home Office has allocated more than $17 million to help pay for security measures at Jewish institutions such as schools and synagogues.

The grant, an annual allocation for the past five years, will be distributed through the Community Security Trust, the British charity that monitors ant-Semitism and provides security advice and training for Jewish institutions and organizations, the Home Office announced Wednesday.

“Antisemitic incidents are not just an attack on the Jewish community, but on everyone who believes in a free and open society,” Home Secretary Priti Patel said in a statement. “This funding will help Jewish people practice their religion and way of life without fear of attack or persecution.”

The Community Security Trust recorded 1,805 anti-Semitic incidents in the United Kingdom in 2019, a 7 percent increase over the previous year.

The grant was introduced in 2015 following a series of terror attacks against Jewish targets across Europe. It has been renewed each year following security assessments by the Home Office.

The Home Office began examining what else the government can do to improve security for faith groups, according to the statement.