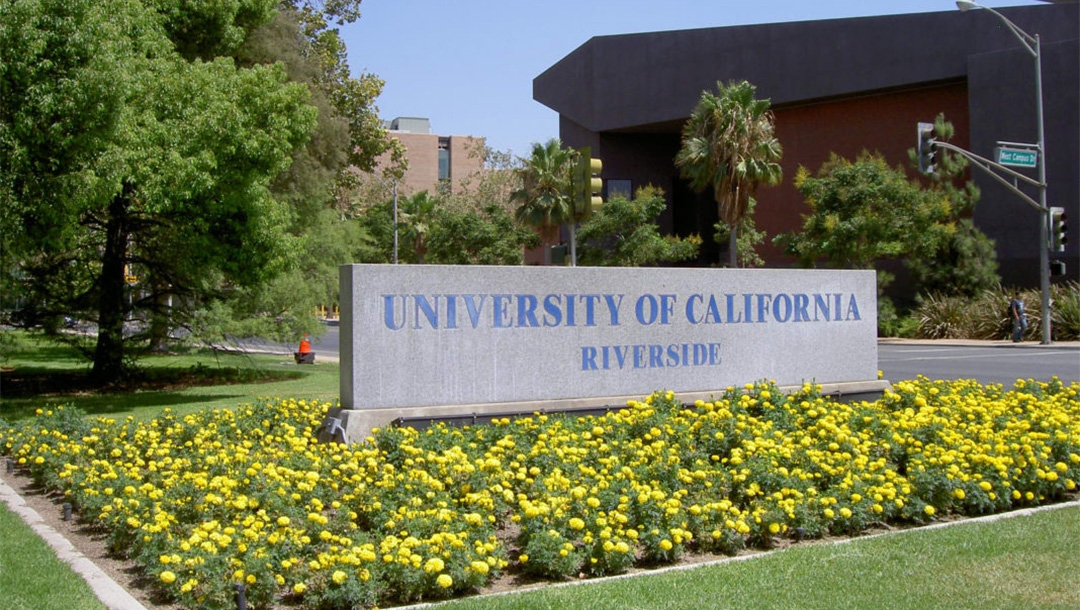 A sign at the entrance to University of California, Riverside. (Wikimedia Commons)
Advertisement

(JTA) — A University of California, Riverside professor who wrote recently that Zionism “politically toxified our schools” said that outrage by Jewish groups over his remark proves it’s accurate.

Dylan Rodriguez, a media and cultural studies professor at the university and the current president of the American Studies Association, a group that promotes research on culture and history, wrote about Zionism on Twitter on Jan. 12.

“A number of Zionist organizations want to convince us that Arab American Studies is ‘anti-semitic.’ This is not only intellectually insulting but is also an inherently racist position,” he also wrote in the tweet about anti-Israel vitriol and Arab-American studies.

The Anti-Defamation League’s Los Angeles deputy director, Ariella Lowenstein, told the Jewish Journal of Los Angeles in a statement about Rodriguez’s statement that “Jewish self-determination is a right enshrined in international law, not a toxic subject to be avoided.”

Rabbi Abraham Cooper, associate dean of the Simon Wiesenthal Center, told the paper that Rodriguez’s remarks were part of a broader push in academia to “demonize Zionism” and tell Jews that they have to leave behind their Zionism if they want to engage in social justice issues.

Rodriguez tweeted about that site: “I reject the premises enabling their weaponization of the terms ‘anti-Semitism’ and ‘hate.’ Ironically, their tweet trolls exemplify the very toxicity I referenced in my original post.”

The university declined to comment on the matter, the Jewish Journal reported.